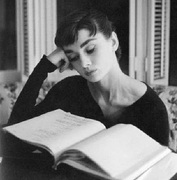 I know Fridays are supposed to be for Faith or Family on Fridays, but I’m breaking my own “rules” today. That’s what they’re for, right?

So, I’m doing research for a new project and I’d love to have your help. I’ve started a list of popular books published in the 1970s. I’m after books that had social/cultural significance. Fiction or nonfiction. Here’s my list so far:

I Know Why the Caged Bird Sings by Maya Angelous (1971)

The Optimist’s Daughter by Eudora Welty (1973) 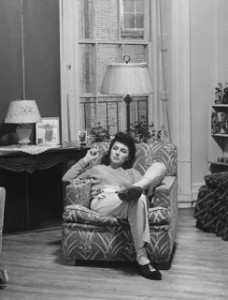 The Easter Parade by Richard Yates (1976)

The Thorn Birds by Colleen McCullough (1978)