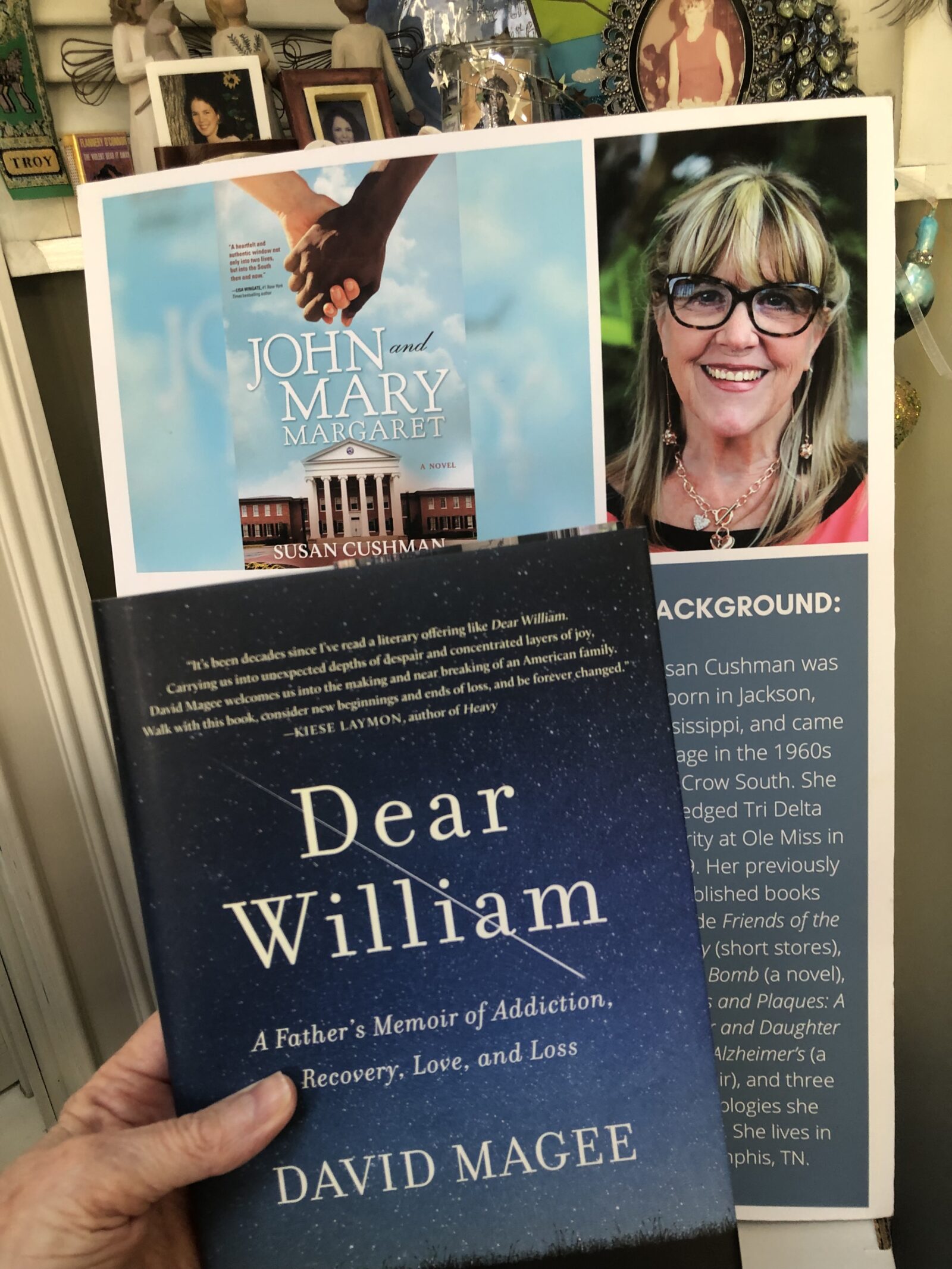 It was October of 2009 and I was in my favorite place on earth, Seaside, Florida, listening to Scott Morris, Neil White, David Magee, and others at the Escape to Create weekend. Two writer friends—Doug McLain and Michael Risely, and their wives Charmaine and Jenny shared a condo with my husband and I right on the beach at Seagrove for the weekend, which was pretty magical. 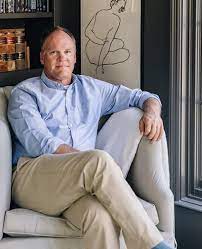 When I met David I knew that he was something special, not only by his authentic, candid, and warm personality, but because he was talking about his latest book at the time: The Education of Mr. Mayfield: An Unusual Story of Social Change at Ole Miss. Mayfield was a gay, black artist in Mississippi who was invited to work as a janitor in the art department by art professor, Stuart Percy, and ended up studying under Percy in secret and eventually became a successful artist. David always wanted to write a civil rights book, but he wrote eleven other books first and he’s glad he waited because he found himself “at the right place” to right this story six years later. As he said during his presentation:

“The story of Mayfield and Percy isn’t really the story—it’s a device through which to tell the story.” 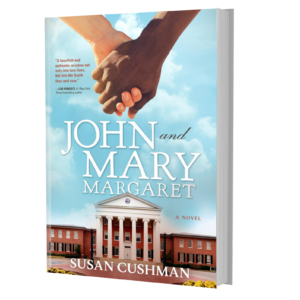 “The right place” for John and Mary Margaret

It would be twelve years before I would arrive at the “right place” to write and publish John and Mary Margaret—my novel about a Black boy from Memphis and a White girl from Jackson, Mississippi, who fall in love on the Ole Miss campus in 1966. Spanning over fifty years of civil rights history, John and Mary Margaret’s romance also “isn’t really the story” and is also “a device through which to tell the story.” The story is about civil rights in Mississippi and Memphis. I was in “the right place” to write the book in 2020 during the growing protests. Also, I have a Black son-in-law and mixed race granddaughters, whose lives matter to me immensely. 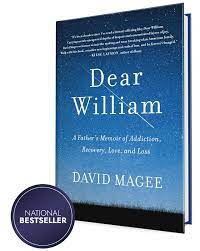 When David’s latest book Dear William came out, I was blown away. He must have been in another “right place” to write and publish this beautiful, tragic, important book about his son William’s death by a drug overdose. And like the story of Mayfield and Percy, this book also isn’t just about William. His death “isn’t really the story,” but is an important and tragic part of the story. It’s also about how an average (well, David says they are average but I think they are pretty exceptional) family can fall apart due to struggles with substance abuse, infidelity, and even issues with adoption (David’s) and identity.

After I got the book and began reading it, I reconnected with David on Facebook and found out he was being interviewed for a spot on CBS Mornings, which aired today. Please take five minutes to watch this. You will then want to buy Dear William and share it with others. 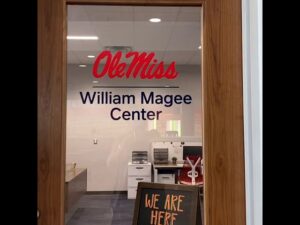 David and his family have started the William Magee Center for AOD and Student Wellbeing to address substance abuse at Ole Miss. Contact them at wellnessedu@olemiss.edu or 662-915-6543.

Read more of William’ story here. And CLICK HERE for student wellness resources. It’s always the right time to learn more about these issues and get help for ourselves and others who are struggling. The William Magee Center is definitely one of “the right places” to find that help.