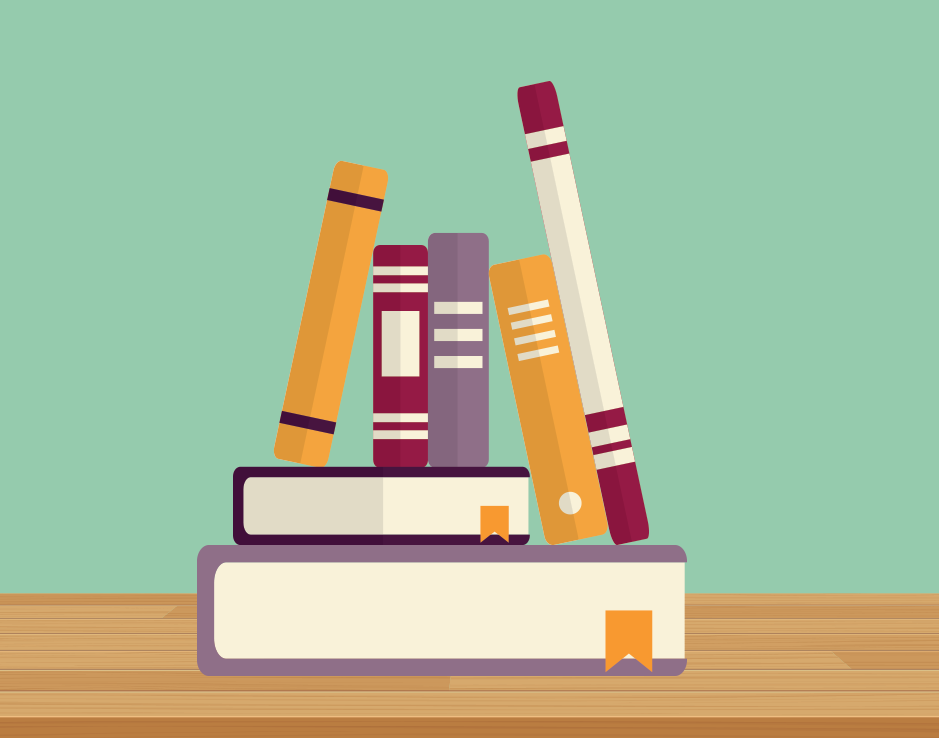 My second novel and seventh book will be released June 27, 2021 from Koehler Books! So, what’s the story?

Remember John and Mary Margaret’s story from Friends of the Library? Several readers told me it was their favorite in the collection, and a couple suggested that I turn it into a novel. When I started writing it, I wasn’t sure I could flesh it out to novel length, and I was considering a novella. Having read Lee Smith’s novella, Blue Marlin—and having received an email reply from Lee saying she thought novellas were trending again—I set my sights on 35,000-40,000 words. But John and Mary Margaret’s story spans over fifty years, and pretty soon the manuscript grew into a novel. For those who didn’t read the story in Friends of the Library—it’s not too late to buy the book and enjoy all ten stories—here’s what the novel is about:

When a Black boy from Memphis and a white girl from Jackson, Mississippi, fall in love on the Ole Miss campus in 1966, all hell breaks loose. Set within the backdrop of growing protests against centuries of social injustice, their relationship is doomed, but maybe not forever. Will there be enough progress in race relations to offer a new cultural milieu for them one day? John and Mary Margaret is a fictional story set in the midst of historic places, people, and events spanning over a half century in the Deep South. Their story will challenge the status quo and give us another opportunity to examine our history and our hearts.

If you’re wondering about my writing process (people often ask this at book events) it has been completely different for each of my books. Having spent over five years on my first novel Cherry Bomb, I was amazed at how much more easily John and Mary Margaret’s story evolved. First of all, when Covid hit, I was depressed, angry, bored, lonesome, and anxious for the first two months. My husband and I began self-quarantining as much as possible in April. I watched a lot of TV and ate a lot of junk food. I couldn’t even focus to read books, much less write one. Then one day my husband, who has been working in his upstairs office at home since April, said to me, “You’re a writer. Don’t writers crave alone time for writing?” (Or something like that.) A switch clicked from PAUSE to ON, and I began writing. The first draft was complete in about two months.

Next came the dozen or so “beta” (early) readers who gave valuable feedback. If you missed my post about this stage of the process, you can read it here: “It Takes a Village.” Several revisions later, I sent the manuscript to Koehler Books, and voila! Another book deal!

Hurry Up and Wait

When my brother was in the Marines, he told me about a common military phrase, “Hurry up and wait.” I think that phrase is also applicable to the publishing world, with deadlines all along the way from signing a contract to the actual book release. I’m in a waiting phase right now, waiting for my editor to call so we can begin the editing process. When that’s done, I’m sure there will be another waiting phase as the graphic designer lays out the pages. Somewhere along the way, several book cover designs will be created, and will be put up on the Koehler website so that readers can “vote” on their favorite cover. I love that Koehler does this. Finally I’ll receive galleys for final proofing. And of course all along the way we’ll be working on marketing—before and after publication.

Most authors I know start a new book while their last book is still in the publishing process. That’s certainly been true with my journey, and I’m mulling over several ideas right now. One is for a children’s book, which would be yet another new genre for me. Another is a spiritual essay collection, which might contain traditional essays or possibly micro-memoirs. And I’m still holding onto that opening chapter of a novel I wrote a few years ago about Jackson Pollack’s last painting. And also an idea about a middle-aged woman who goes to the beach alone for a writing retreat . . . . I’m leaning towards the essay collection, but stay tuned to find out! Thanks so much for reading, and as always I would love to hear from you in a comment here or on Facebook.