Day 3 of Orthodox Great Lent is half spent, just as the Roman Catholics are getting out of the starting gate today with Ash Wednesday. It’s rare that the celebrations of Eastern Pascha and Western Easter coincide, as they do this year, and will again in 2011, but that’s a story for another time. And now it’s time for my 3rd entry in A Sinner’s Lenten Alphabet: 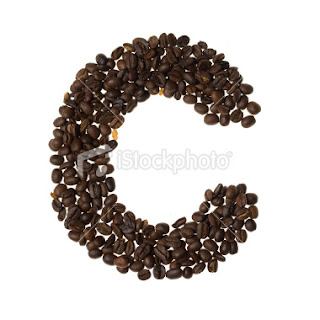 C is for… COFFEE and CHEERIOS.

Before you start rolling your eyes and saying, “are you kidding me?” and moving on to something else to read, let me just say that I really DID consider some other, more spiritual, words for this entry. Words like “Cross” and “Chastity” and “Confession.” But each of us has a different cross to bear, and today, mine includes a struggle to be more “chaste” in my eating and drinking habits. And here come the “Confession” part.

I woke up with the realization that it was still Lent. Very early in Lent, in 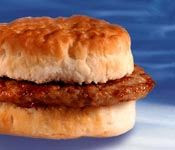 fact, and remembered that I really wanted to make a better effort to overcome my food and drink addictions this year. Limiting alcohol, and avoiding Sonic hamburgers, McDonald’s sausage and biscuits, and my other food cravings was going to be hard. So I reminded myself that I could have coffee and cereal, and that I had made a commitment to eat oatmeal and Cheerios to lower my cholesterol. 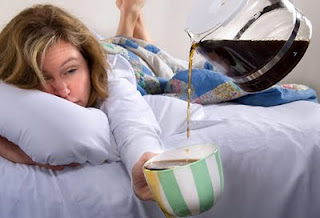 mornings) and I followed that with another… and another … and yet another… as I hit the computer to write. 4 cups of coffee later, I remembered that we have the Liturgy of the Presanctified Gifts at St. John tonight, so I needed to keep a liturgical fast (from all food and drink) from 12 pm on…

so I headed into the kitchen to get a bowl of Cheerios. And then another. And 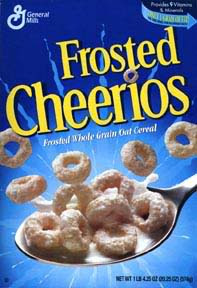 Gluttony doesn’t have to be fancy—that’s really another passion altogether, one the monks call gourmandizing. Maybe that’s what the Letter G will be about. We’ll see.

All that to say that fasting during Lent isn’t just about not eating certain foods. It’s about paying attention to our passions, so that we’re in control of them and not the other way around. 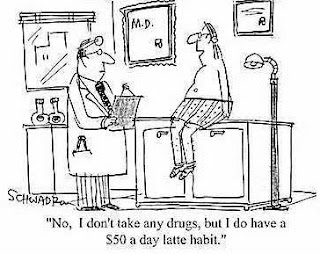 Now the powers of heaven do serve invisibly with us.
Lo, the King of Glory enters.
Lo, the mystical sacrifice is upborne, fulfilled.
Let us draw near in faith and love, and become communicants of life eternal.
Alleluia, Alleluia, Alleluia. 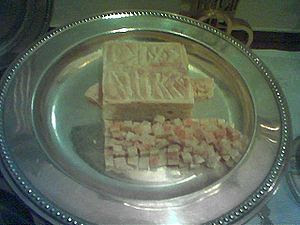 That should be worth an afternoon fast.

This music is actually from the 4th week of Lent, but it will give you a “flavor” of the music of this service. Click here.

2 thoughts on “>C is for Coffee & Cheerios: “A Sinner’s Lenten Alphabet” continues”