This will be quick because I’ve been away from the house since 9:30 a.m. (and just got home at 3) and have lots of work to do on novel revisions…. But just for fun, here’s what we’ve done so far this Columbus Day: (federal holiday so my hubby is home) 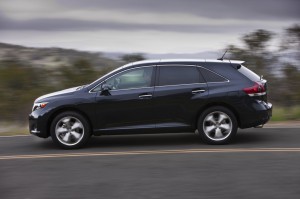 We just bought my 2014 Toyota Venza, which we had been leasing for three years. Paperwork took almost 2 hours… kind of like being in a lawyer’s office with so many forms and copies! But it’s done now, and I still love my car. Toyota discontinued the Venza, which is crazy, so I guess I just bought a collector’s item.

We both have Macs and we both have issues with them. I’ve had mine since 2009 and Bill got his in 2011. The folks at the Apple Store (which is a half hour or more away and hard to get an appointment and sometimes you still have to wait) told me about Computerlab of Memphis when I went in a few weeks ago. We LOVE the owners, Jeremy Winsett and Laurie Jenkins. It’ a small mom and pop business run by really smart and friendly people. We both got the help we need and they didn’t make us feel stupid. Check them out at 685 N. Mendenhall Road if you live in or near Memphis. 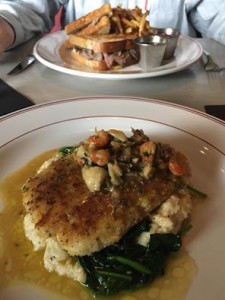 Char! My favorite restaurant in Jackson, Mississippi just opened a second venue in Memphis. Today was actually their opening day, and we went there for a delicious lunch. We had a great visit with the owner, Ben Brock (from Jackson) and the decor, service, and food were great! Check them out at 413 S. Highland, in the new “Highland Row” building, just south of Central.

Home now and back to work on novel revisions. And then I’ve got two manuscripts to critique for tomorrow night’s writing group. However you’re spending it, Happy Columbus Day!