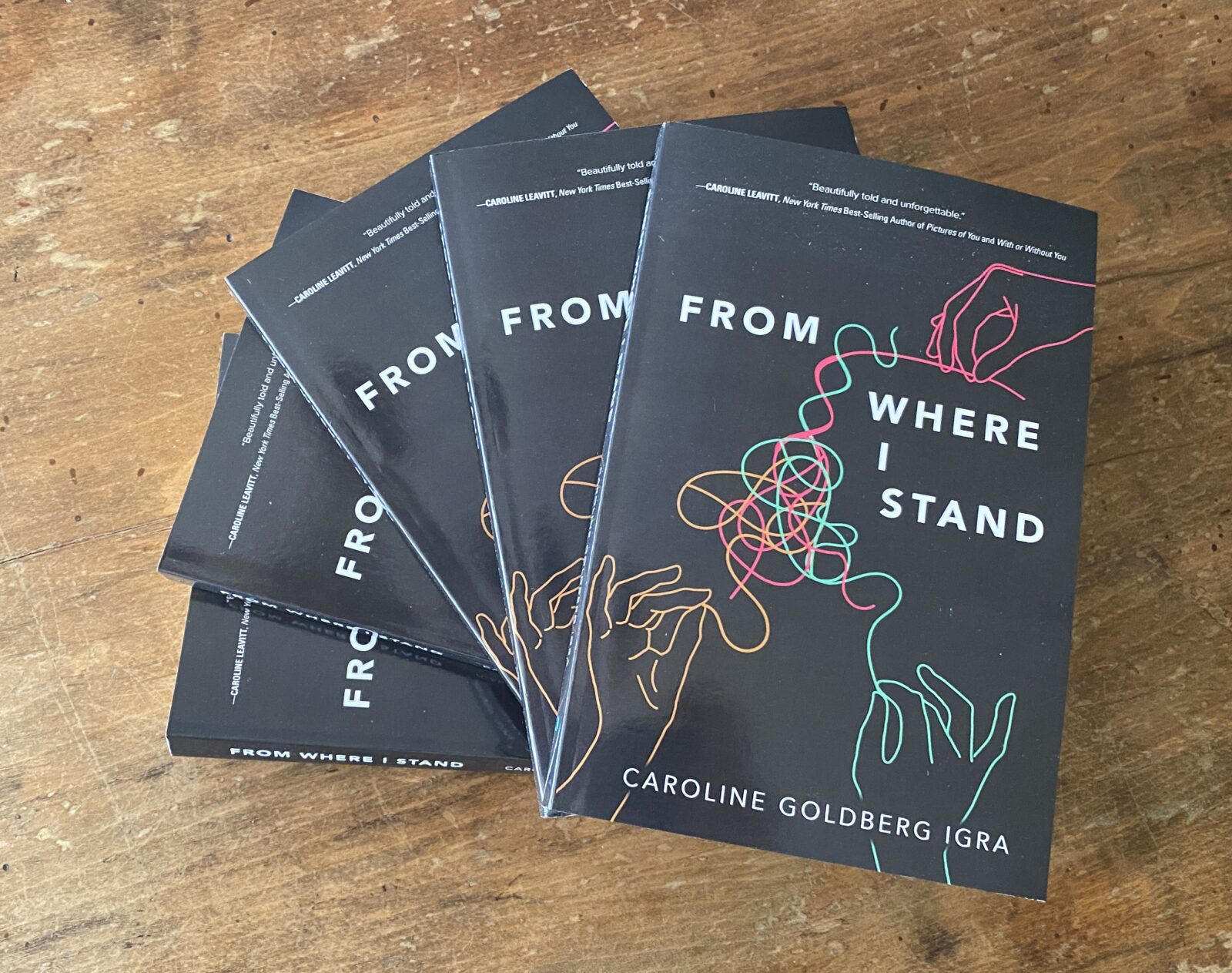 I was honored to be asked to read an advance copy of Caroline’s new novel—From Where I Stand—and write a blurb. Here’s what I wrote:

Caroline Goldberg Igra has written a jewel of a family saga, following three generations of women from New York City to Chicago to Grand Forks, North Dakota, as their individual journeys of self-discovery collide at the intersection of broken relationships. A grandmother—who gave up med school when she became pregnant—tries to undo the ruins of her relationship with her daughter and find the future she craved for herself through hosting her teenage granddaughter for her Julliard scholarship. A mother—a successful lawyer—carries a dark secret from her own past and resentments towards her mother. A granddaughter—a talented violist—comes to understand that she needs her mother, and learns to appreciate her wisdom and love. Fans of Betsy Lerner’s memoir The Bridge Ladies will especially embrace this novel. Authentic and deeply emotional, From Where I Stand is a story that readers of all ages will love.—Susan Cushman, author of John and Mary Margaret, Friends of the Library, Tangles and Plaques: A Mother and Daughter Face Alzheimer’s, and Cherry Bomb 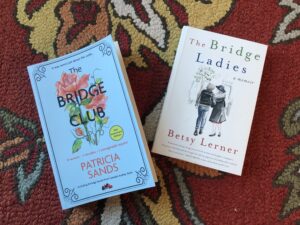 As I read Caroline’s book, I couldn’t help making comparisons to a wonderful memoir I read a few months ago—Betsy Lerner’s The Bridge Ladies. Betsy wrote about her (Jewish) mother and her friends in New Haven who have been playing bridge together for more than fifty years. Like Caroline’s book—also about a Jewish mother and daughter, and also a granddaughter—there are difficult relations between mothers and daughters—a universal theme with very different stories in these two books. The other common thread is the bridge clubs.

The reason I read Lerner’s book (along with The Bridge Club by Patricia Sands) was because I was considering writing a new novel about a bridge club. And although my novel would be set in Seaside, Florida, rather than in Connecticut, New York City, or North Dakota, I was concerned about too many similarities. Now I see that the bridge club is just a literary device through which to tell a story. After being inspired by Caroline’s new book, maybe I’ll reconsider and write that novel after all!

From Where I Stand releases January 4, 2022, but it is available for pre-order now. CLICK HERE to read more blurbs and for links to pre-order at Amazon, Barnes and Noble, and Indiebound. 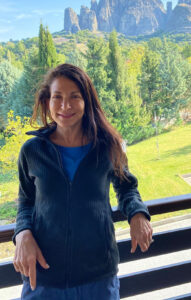 To learn more about Caroline’s fascinating life (she lives in Israel!) CLICK HERE for a fun Q & A.