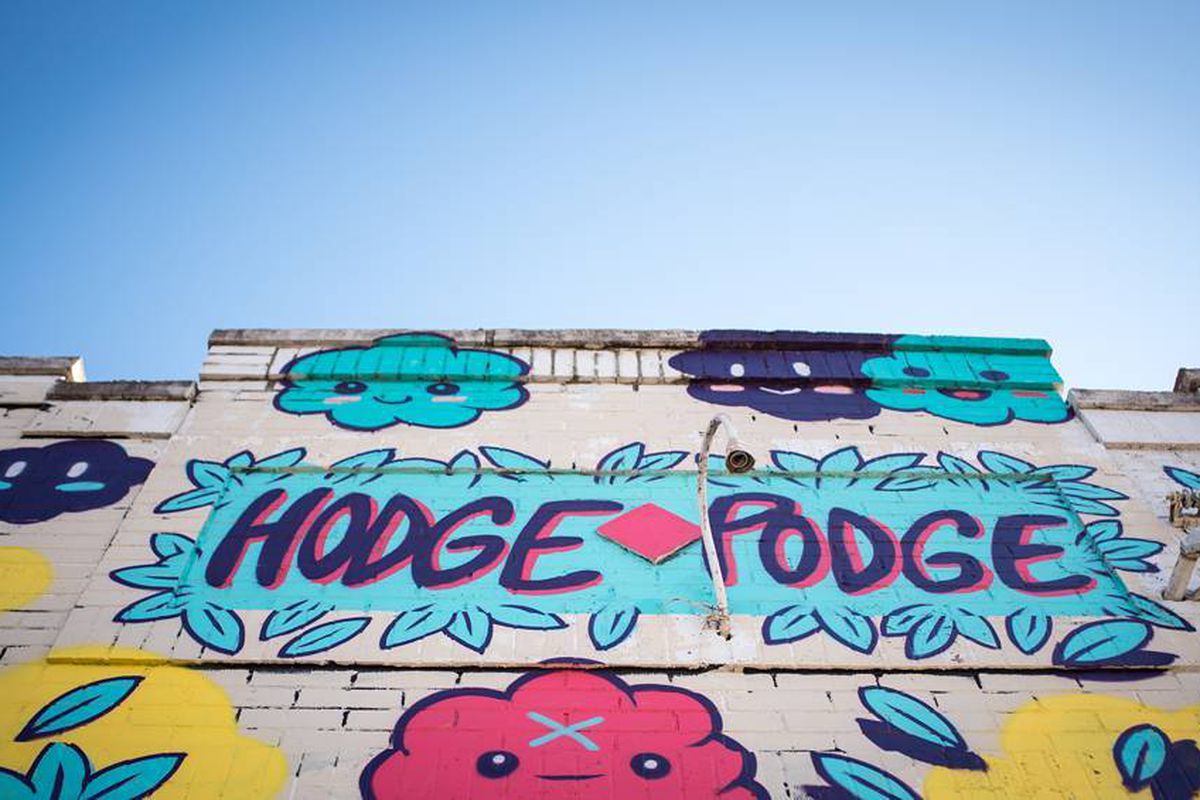 Sorry I haven’t posted in a while . . . I’ve been BUSY! In addition to working on marketing for my new memoir, PILGRIM INTERRUPTED (coming June 7) I just signed a book deal for another anthology I’m editing. ALL NIGHT, ALL DAY: LIFE, DEATH, AND ANGELS, my ninth book, will be released in June of 2023. More about that later. Much later.

So, welcome to my hodgepodge of the goings-on in my life recently. 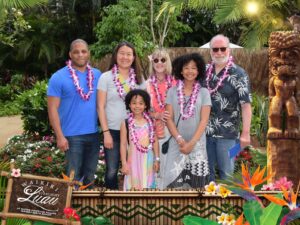 I’ve also been traveling (to Hawaii with our daughter Beth Davis and her family during her daughters’ spring break in March) and preparing for more traveling (to the French and Italian Rivieras in May, a trip originally planned for 2020, then 2021, and now finally happening, God willing!). I’ve been having fun shopping for clothes for Europe, and got a kick out this site which gives fashion tips for visiting the French Riviera. (Although I think it might be a bit chilly for some of those styles . . . the article did make me re-think my mostly black yoga/athletic wear, which this site says is more appropriate for New York City.)

DAUGHTERS OF THE AMERICAN REVOLUTION 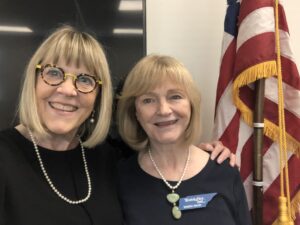 (No segue here . . . just jumping around!) This morning I spoke at the Hermitage Chapter of the Daughters of the American Revolution. I was invited to speak about my journey as a writer. They didn’t even know that in 1968 I was given a “DAR Good Citizenship Award” while I was a student at Murrah High School in Jackson, Mississippi. I never did know why I was chosen. Maybe one of my teachers nominated me, although I wasn’t a top student. I did participate in lots of extra-curricular activities . . . so much that, in retrospect, my classroom activities seemed more “extra” than the time I spent on the school newspaper, theater guild, and student council. This is me with Sandy Walsh, Recording Secretary of the Hermitage Chapter, who invited me to speak. She worked with my husband at the VA Medical Center for over 30 years and is a good friend.

Meanwhile . . . I’m always reading more than one book at a time, as well as various blogs. Here’s a taste of my current literary fare:

Father Stephen Freeman’s blog, “Glory to God For All Things,” which I read regularly, and find especially helpful during Great Lent. I loved his recent post, “God’s Tattoos.” (I had fun watching my 6 and 9-year old granddaughters get hemp (temporary) tattoos while we were in Hawaii in March.

Sonju by Wondra Chang, set in Seoul, South Korea, where two of our adopted children are from. 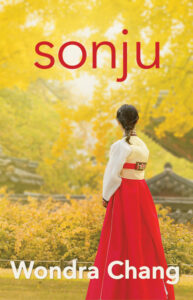 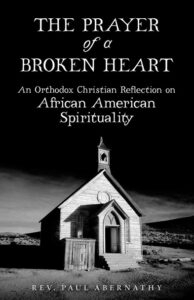 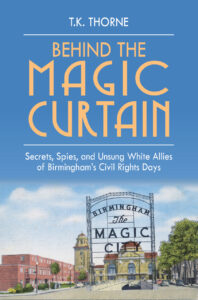 No Names to be Given by Julia Brewer Daily, a novel about unwed mothers in 1960s New Orleans. Julia is a former Mississippian who was adopted as a child. 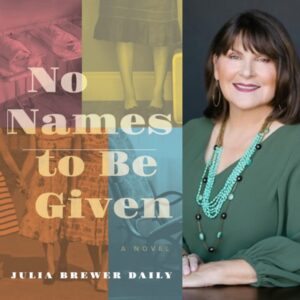 I doubt that I will ever return to posting three times a week as I did for so many years before I got busy publishing books. But I’ll try to make it here once a week. No promises, but please don’t leave me!