>One week after the Southern Women Writers Conference, I’m home and 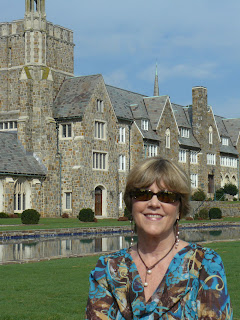 inspired. But not ready to draft the next chapter of my memoir right now. Instead, I’m trying to listen to my muse and follow its lead, and right now it’s saying, “It’s time to write another personal essay!”

Maybe it’s the instant gratification that essays provide, as opposed to slugging away at a longer format, like a book. But I think I’m also finding the genre a good fit for my creative efforts. If you haven’t read any of my published essays, look at the left-hand column of this blog and you’ll see a list of them. You can click on most of them to read them online, even the ones published in print, except for one, “The Other Woman,” published in Mom Writers Literary Magazine, print only. I think my favorite one is “Blocked,” which was a finalist in the 2007 Santa Fe Literary Awards. Oh, yes, as I look at these I can tell… I feel a personal essay coming on! But which muse to follow? Here are the options I’m considering: 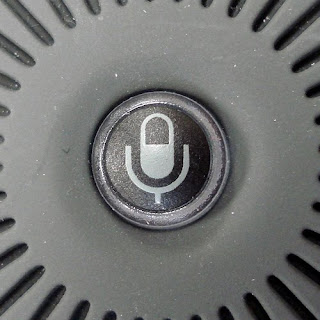 The College English Association invites papers and creative works-in-progress on the theme of voices in Creative Nonfiction Writing for the Annual Conference in San Antonio, Texas, March 25-27, 2010. They seem to be wanting a personal essay, literary or “new” journalism, or oral histories and ethnographic essays, as well as essays that experiment with form through double and polyphonous voices. If I follow this muse, I need to submit a proposal that falls under one of these categories… by November 1.

Or… I could enter the Creative Nonfiction contest, “End of Life Stories,” and submit an essay that 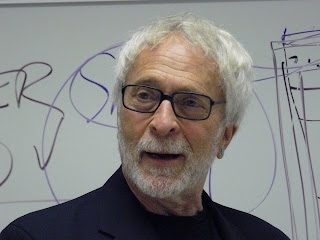 explores death, dying, and end of life care, for a collection to be published by Southern Methodist University Press. I’ve already done the research and penned a lengthy piece, “Watching,” which came together from blog posts during the last days of my dear friend, Urania’s, life, as she was dying from cancer. The piece flashes back to my father’s death in 1998, in which I helped nurse him through his final days. This piece may be calling me the loudest, as I have been with four close relatives and a close friend during their death. Hmmmm, and this one isn’t due until December 31. (Note: I met CNF Director, Lee Gutkind, in October, 2007, at a CNF workshop in Oxford, and again at a CNF Conference in March, 2008, also in Oxford. These are good people.) 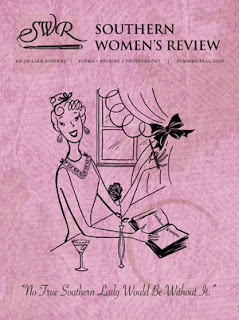 And then there’s the new journal, Southern Women’s Review, which is seeking more creative nonfiction pieces right now. I met their managing editor, Helen Silverstein, at the Southern Women Writers Conference last week, where I picked up a copy of their premiere issue. Lots of poetry and a few stories, essays and photographs. I especially liked Danita Berg’s essay, “Letting Go by Beginning Again.” You can read it online by clicking on the cover image of the premiere issue and then scrolling down to page 44. I’ll have to get really busy to make their October 31 deadline for their January 2010 issue…. 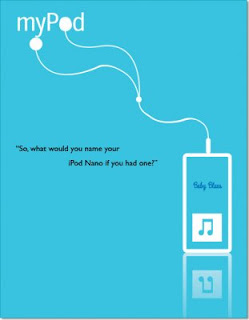 On a lighter note, I could submit another essay to skirt! Magazine (they’ve published three of my essays in the past) for their December issue, which they are calling “The Inspiration Issue.” They expand the theme: braindchild, epiphanies, Eureka moments, innovation, intuition, imagination, what inspires you, talent, originality, Muses, thinking outside the box, unexpected results, when lightning strikes, fostering creativity, method or magic, problem-solving. Due November 1 with quick gratification–to be published in December. That one’s tempting…. especially after success getting these three essays published by skirt!: 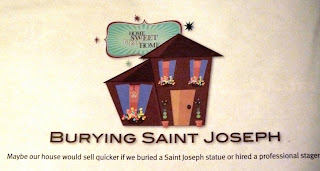 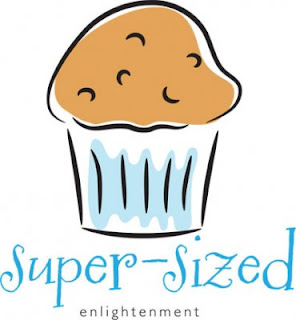 skirt! won five GAMMA awards at the 2009 Magazine Association of the Southeast’s GAMMA 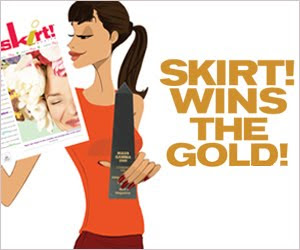 Awards in Atlanta, GA on April 30, 2009. Just saying, in case anyone thinks that just because it’s free and is called, “skirt!” that it isn’t a serious rag. Think again.

So, looks like I’ve got my work cut out for me, especially for October and November. Better get to work soon, since I’ll be gone October 12-19 to Seagrove Beach, Florida (my favorite destination) for the first Seaside Writer’s Conference and a few extra days at the beach! And for those waiting for my next installment of the continuing review of Acedia and Me, it might be a while. It’s not that I’m not still struggling with acedia, because I definitely am, but now that I’ve outlined these writing projects that I want to tackle, the demon seems to be running away again…. seems like work is a good antidote. And fresh air! What a gorgeous day… must get out for another walk today. And then back to the computer….