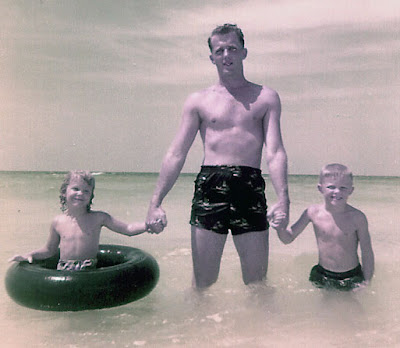 When I was growing up in Jackson, Mississippi, my family didn’t take many beach trips. I only remember one, actually, when I was five. It was July of 1956. I remember my dad taking my brother and me “way out” into the “deep” water with an old inner tube. In retrospect, the water was probably only up to Dad’s shoulders at that point. I remember the taste of the saltwater when a wave crashed over us. 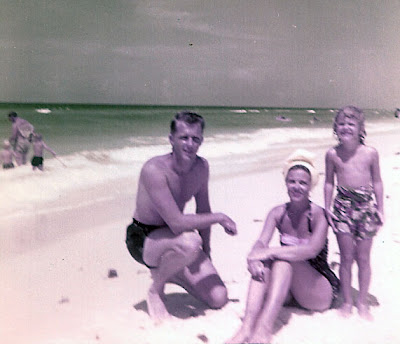 And I remember getting sunburned on my chest because I didn’t like my swimsuit top tied around my neck and so I just wore it down around my waist half the time. Yeh, I’ve always had a bit of the free spirit in me.

Most of my family’s summer vacations were spent following my dad around to watch him play in golf tournaments. He won some of them, and I loved riding in 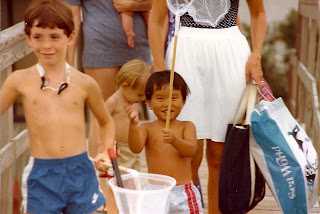 the golf cart and swimming at the country club pools and all that. But I always missed the beach and couldn’t wait to return. 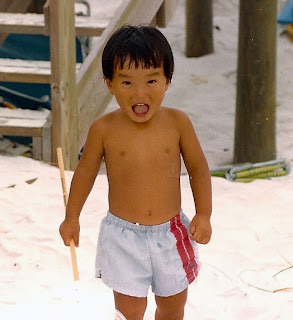 Like Kris Delmhorst sings in her beautiful song, “Sea Fever,” a musical rendition of the poem by the same name, penned by England’s Poet Laureate, John Mayesfield, I must go down to the sea again!

So, on our honeymoon in June of 1970, we went to the Broadwater Beach in Gulfport, Mississippi. No waves, but it was all we could afford and it was “the sea.” After we were married a few years, we went back, this time to Florida, a few times with friends, and took our kids a few times when they were growing up. And now I wish we had made it an annual event, as some of our friends do with their families. What a great place to build memories. 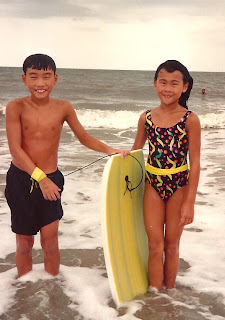 But it’s never too late, and I’ve been making up for “lost beach time” over the past few years, making 2-3 trips a year either to Gulf Shores, Alabama (closest waves and white sand to Memphis) or to my favorite place, Seagrove, Florida. If you’re new to my blog or if you just like to revisit those trips, here are a few links to posts I wrote while I was “down to the sea.”

Hubby and Beth at Gulf Shores May 2008

I started this blog in August of 2007, so I don’t have posts about my first few trips to Seagrove Beach. I fell in love with it in November of 2006, when we took our oldest son, Jon and several of his friends there to celebrate his graduation from flight school at Fort Rucker, Alabama.

Here are a couple of photos. 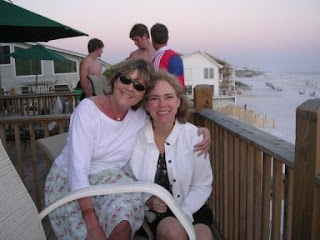 And the following spring I went back down with my best friend, Daphne, and her kids, from Little Rock, in March.

And in April I made yet another trip with my husband and daughter. On those first three trips I stayed at the same townhouse—called “Ramsgate”—right near Eastern Lake. Since then I’ve discovered a few other rentals I really like—some smaller and some larger, depending on the size of the group. And I’m sure there are great places at nearby Rosemary Beach, or on the other side of Seaside at Santa Rosa or Blue Mountain, but I’m pretty stuck on Seagrove. Why? 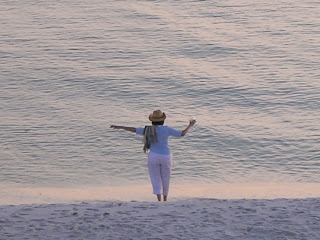 Partly it’s the “beach scene” itself. You can walk for an hour in either direction and you’ll only see one high rise. Otherwise it’s beautiful beach houses and low-rise condos and even a protected park. There’s also a family atmosphere at Seagrove, unlike the “craziness” you sometimes encounter in the Destin area. 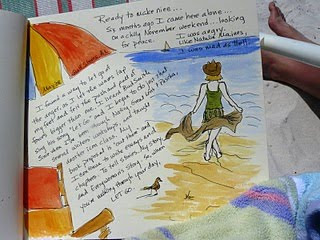 So you can see why I love it so much. I’m out of here at 7 a.m. on Saturday…. Watch for posts from the beach next week. Ah, I can smell the salt water and feel the ocean breeze already….