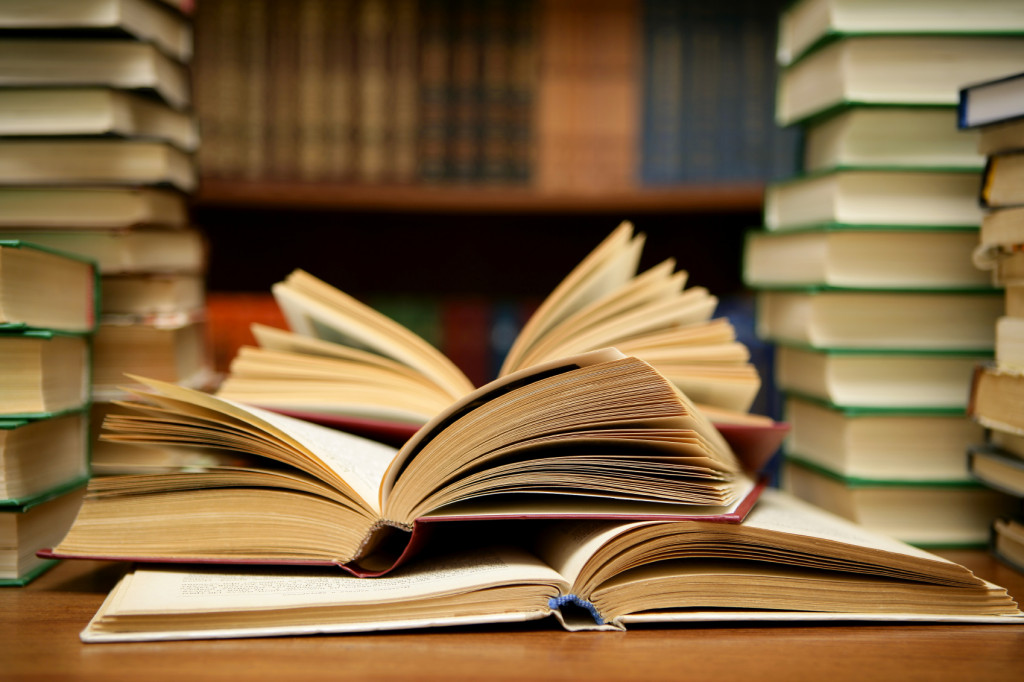 Now that CHERRY BOMB has been out for a few weeks, and my book tour has begun, I’ve been researching literary awards. That might sound egotistical, but if I had a literary agent or a publicist, submissions to these awards might be done for me. I look at this as marketing, not “bragging” or assuming my book could win. But it could.

The two I’ve just submitted CHERRY BOMB for are: 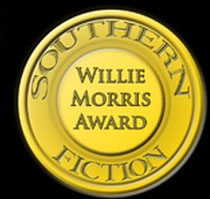 The Willie Morris Award for Southern Fiction. In the description, I read these words:

The selected book may contain violence and despair, and feature terrible events, but in the final analysis must be uplifting, and suggest hope and optimism.

CHERRY BOMB does all of that, and hopefully, does it well. I read on:

The winning book is chosen for the quality of its prose, its originality, its sense of place and period, and the authenticity and appeal of its characters.

Of course the quality of its prose will be judged against hundreds (or thousands?) of other entries, but it’s definitely original, has a strong sense of place and period, and its characters are authentic. Some of them are even real.

In 2015 Katherine Clark won for her wonderful novel THE HEADMASTER’S DARLINGS, which I loved. Katherine contributed an essay to the anthology I’m editing right now, SOUTHERN WRITERS ON WRITING (University Press of Mississippi 2018) and I’m very impressed with all of her work.

The Willie Morris Award carries a $10,000 prize—which would be wonderful of course—but I would be more excited to receive the recognition. No fee to enter, just a copy of your book, which I mailed off yesterday. May it be blessed! 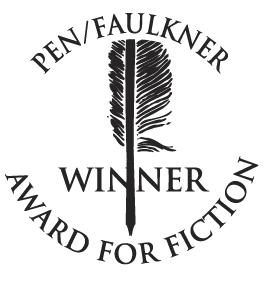 The Pen/Faulkner Award for Fiction carries a $15,000 prize—again, I would be thrilled, but the award itself would be amazing. I think this one is a much longer shot, as it isn’t just for southern authors, and there was no description as to what kind of book they are interested in. When I looked at lists of past winners and those who placed, the names are big. But there’s no fee to enter, so I sent off four copies of CHERRY BOMB with a kiss and a prayer that the judges will love it!

These awards will be announced in 2018… with trips to New York City and Washington, DC involved. Again, I know these are long shots, but nothing ventured, nothing gained! Thanks, always, for reading.