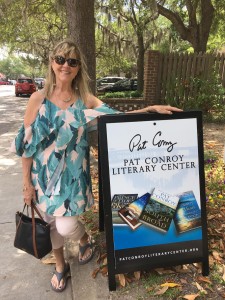 Our visit to Charleston and Beaufort, South Carolina, this past Wednesday-Sunday was nothing short of magical. In five days we ate meals at five amazing restaurants (and dinner at Cassandra King’s home in Beaufort Saturday night); did a walking tour of historic Charleston with Bill’s friend from high school who has lived in Charleston for over forty years; Bill gave two medical lectures; I had two book signings at terrific independent bookstores, Buxton Books in Charleston and Nevermore Books in Beaufort; we visited the Pat Conroy Literary Center (in Beaufort) and met Executive Director Jonathan Haupt; and I had the opportunity to meet several authors and a literary agent I admire greatly.

At Nevermore Books in Beaufort, I was joined for a reading and signing of A Second Blooming: Becoming the Women We Are Meant to Be by contributors Cassandra King, Susan Marquez, and NancyKay Wessman. Owner Lorrie Anderson was a fabulous hostess! 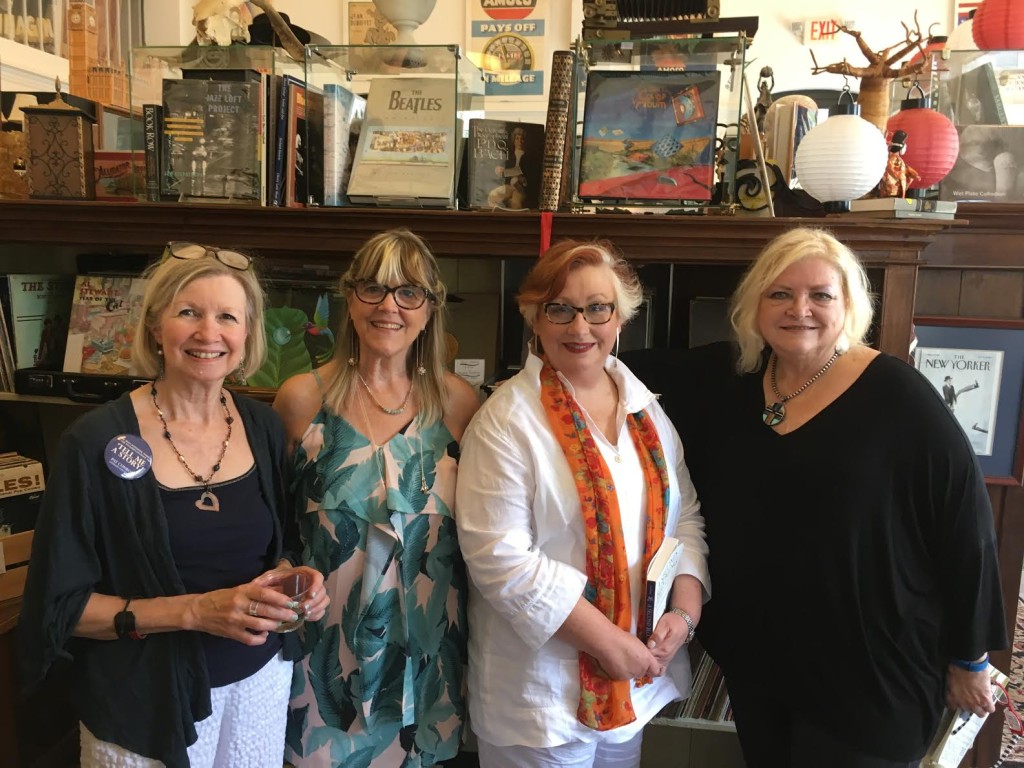 My favorite restaurant was Fulton Five, in downtown Charleston. It has won the “Most Romantic Restaurant” award 17 years in a row, and the atmosphere, service, and food were amazing. We were the guests of Dan and Ilene Lackland. Dan invited Bill to Charleston to give two lectures at the Medical University of South Carolina, and they were delightful hosts. 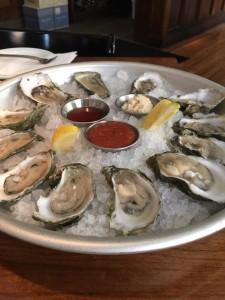 Outdoor dining on the front porch at Cru Café and the patio at Blossom, both also dowtown Charleston, were both wonderful. At Cru we dined with Bill’s high school friends, Bill and Sally Wallace. At Blossom we were joined by Julien and Polly Buxton, owners of Buxton Books in Charleston.

Lunch at Amen Street (just Bill and I) was another favorite outing, with She Crab Soup and East Coast Oysters on the Halfshell. Breakfast Saturday morning with our friend (from Memphis) Julia Alissandratos was at Café Framboise, a short walk from Julia’s house near downtown Charleston. And I had lunch with author friend Nicole Seitz at Napa in Mount Pleasant, where Nicole lives, on Friday.

The (surprising) good news is that I only gained ½ pound! Maybe the walking helped.

Among the authors I met in Beaufort was John Warley, who wrote A Southern Girl, which I read last year, and loved. John and his wife adopted a daughter from South Korea, and the book is about some of the events circling around the social milieu in Charleston. Wonderful book and a delightful man. I can’t wait to see what he writes next. 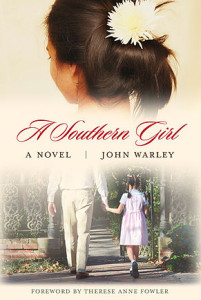 A Southern Girl was published by Story River Books, an imprint of the University of South Carolina Press, which was started by Pat Conroy.

So, why do I say it was “magical”? The trip combined so many of my favorite things in five short days: coastal sunsets, delicious seafood, bookstores, writers, old and new friendships, and several stimulating conversations with people who are very much in tune with their spiritual lives. I came home refreshed and renewed, as though I had been on a retreat. And inspired to get back to work on my next novel (which is in my head but only a few pages are drafted so far).

With my spring book tour winding down this week (17 events in 6 states in 3 months) and only one event scheduled for June/July, my plan is to use those first hot months of summer to stay inside with butt in chair and get a good chunk of this next book written. This is the hard part, but books don’t write themselves while we’re out having fun on tour. Stay tuned….