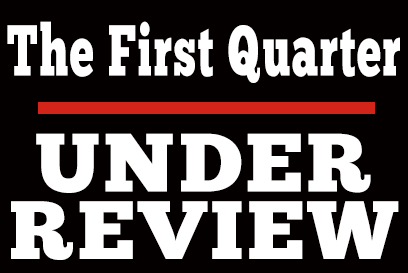 Today is the last day of the first quarter of 2014. How did that happen? March Madness is almost over. Taxes are due in two weeks. Easter is less than three weeks away. And it’s been almost nine months since my car wreck and initial surgeries. Most of us have already forgotten our New Year’s resolutions (if we made them) and many of us have probably fallen back into old, predictable patterns of unhealthy living in one way or another. For me, it’s been about food. Again.

It’s easy to find “reasons” for my slippery slide back into gluttony—chronic physical pain being the number one culprit. And then there’s the stress of house-hunting, house-buying, preparations for moving, and this week, our move to the new house. Looking for comfort in cartons of ice cream while watching television and mindless carbohydrate snacking has not numbed my pain. But it often numbs my alertness to life—to people and events that are right in front of me. 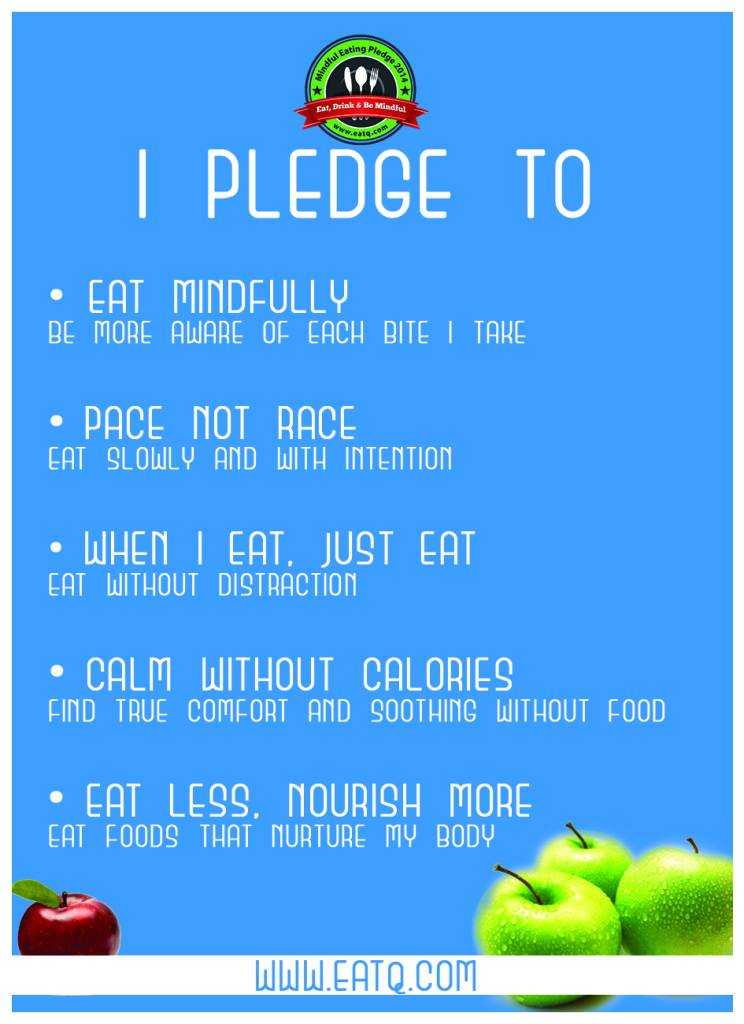 All this to say that I decided to do a first quarter checkup today. And after a close observance of my mental and physical state, I quickly realized that the problem is I’ve forgotten about my OneWord 365 for 2014: MINDFULNESS. This morning I woke up thinking that I needed a plan for bringing mindfulness into the arena of food. Gotta love the internet when you need to research something quickly.

Susan Albers, writing in Psychology Today this past December, addresses my problem with clarity in her Mindful Eating Pledge. Rather than quoting from her piece, which is short, I’ll just give you the link:

I’m going to print this off and put it in my kitchen. And I’m going to begin the second quarter of 2014 without wallowing in guilt and self-pity. We’ve got 274 days left to make it a great year, right?