It’s been a couple of months since I decided to quit using the themes I’ve used for several years here on my blog: Mental Health Monday, Writing on Wednesday, and Faith on Friday. And yet I still wake up on those days thinking about those themes. It had become such an ingrained habit that I can’t seem to shake it. But this morning I woke from a disturbing dream. I believe that how we respond to our dreams can affect our mental health, so I’m going to share a bit of it with you here. Warning: It’s Stephen King strange. 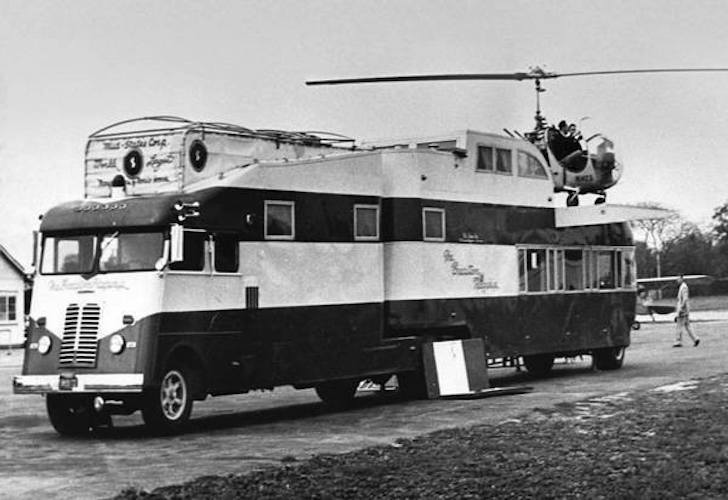 My husband and I were with a group of people in a cabin in the woods. Suddenly we heard a helicopter overhead. We looked out the window and it was landing right next to our cabin. But it wasn’t your run-of-the-mill helicopter. It had an RV attached to it. The chopper/RV landed with a loud thud and people from inside it started coming into our cabin. They seemed friendly enough at first, commenting on how beautiful the area was and introducing themselves (first names only). But soon I began to feel something ominous was in the air. A woman brought a little girl into the cabin, and the girl was carrying a duffle bag and a few toys, as though she was there to stay. She asked where the bathroom was—like they don’t have one on their flying RV. The adults seemed to span out quickly, going through the cabin like they were casing it out for something. A little boy about six years old came up to me and pulled his pants down to reveal an unusually large penis for a small boy. A women standing near him—his mother?—just smiled and didn’t scold him. I asked him to please pull his pants back up. I wanted to sneak off to the bathroom and call someone—the police? And say what? That a helicopter with an RV attached to it had landed by our cabin and I was afraid that we were being overrun by aliens or cannibals? My curiosity got the better of me and I walked outside and into the RV. There was a gliding couch in the first room, so I sat down on it, and shortly I was joined by a slim middle-aged woman with dark hair, wearing a bathrobe. She smiled and sat down beside me and began to speak with an eastern European accent. “Are you Russian?” I asked. “Yes.” “I know some Russian people who go to our church, we are Orthodox,” I answered, nervously. “Yes, I know,” she said, with a creepy smile. That’s when I wanted to run screaming through the woods hoping to find a place where my cell phone would work. And then I woke up. 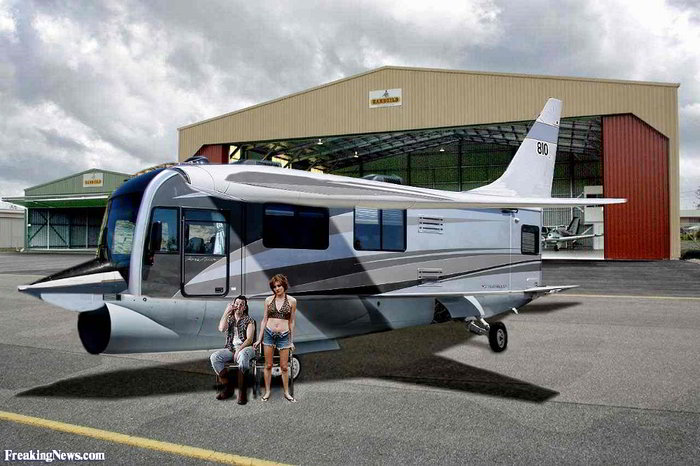 Stephen King material? Maybe. I know I won’t be writing it… just recalling it briefly here creeps me out. Stephen King’s novel Doctor Sleep is about a group of people in RVs called “The True Knot,” quasi-immortal beings, living off the “steam” that children with the “shining” produce when they are slowly tortured to death. No way I could read this—it would not be good for my mental health. But on the web site for the book, I read these words:

All that we see or seem is but a dream within a dream.

Whether you interpret your dreams using Jungian techniques, run from them, or ignore them (I know people who fit into each of these categories) I believe there’s something to be said for what happens to us in that dream-state of our subconscious just before waking. But instead of trying to apply it to my life today, I wanted to get this morning’s dream out of my head, and so I hope to do so by writing about it here. I was just glad the sun was shining when I woke from what was surely about to become a full-blown nightmare. (I had lots of nightmares, and even walked in my sleep as a child.) So now it’s time to turn my thoughts to happier things—and get this dark stuff out of my head. Running errands on this beautiful morning will help.

I hope everyone has a happy week, free from nightmares, unless you’re a Stephen King fan.