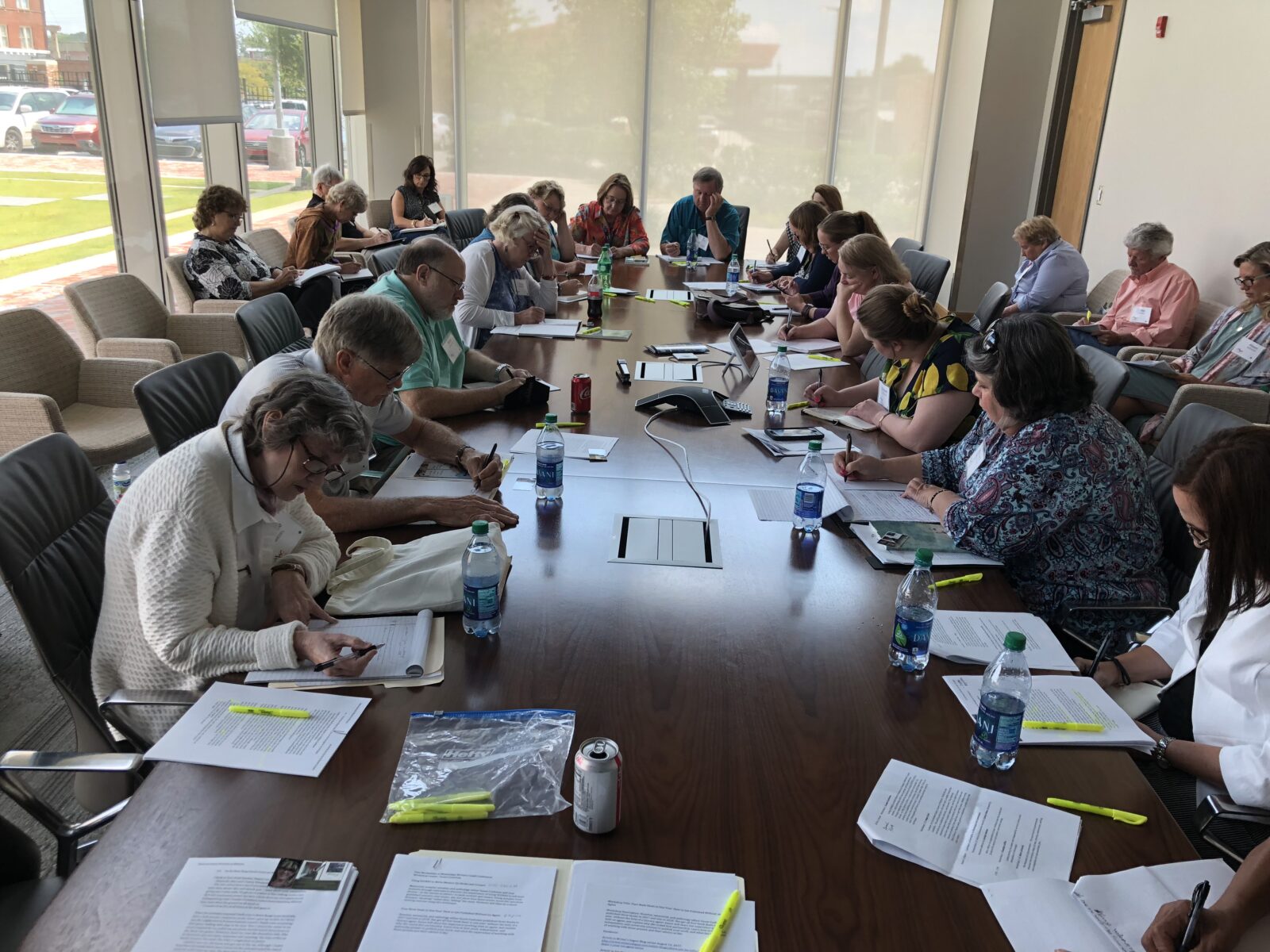 But First, A Look Back: Writing Workshops

On my journey to publishing six books, as well as essays in four anthologies and numerous journals and magazines, I participated in many writing workshops. Starting back in 2008 with the Yoknapatawpha Summer Writers Workshop (now known as the YOK Shop) in Oxford, Mississippi (which I attended for seven years) and also a creative nonfiction workshop (also in Oxford) in 2007. At the YOK Shop, several chapters of my novel Cherry Bomb were critiqued, as well as sections from an early memoir, which I ended up not publishing. I consider my seven summers participating in this workshop as my “mini MFA” and highly recommend it for writers at all levels!

These workshops involved not only educational “craft talks” from successful published authors, but also manuscript critique sessions. These sessions often follow the process known as “workshopping” (yes, it’s a verb) that is used in many MFA creative writing programs on college campuses. Students submit manuscripts (usually about ten pages of writing) to be critiqued by the workshop leader and the other participants. I often found that I learned as much about the writing and revising process from the comments of my fellow participants as I did from the workshop leader.

Paying It Forward: Part One

My first opportunity to pay it forward came when Oxford author, editor, and publisher Neil White asked me to help him organize and direct the 2010 Creative Nonfiction Conference (which included workshops) and also the 2013 CNF Conference, both in Oxford. (Our third co-director was my writer friend Kathy Rhodes from Franklin, Tennessee.) In 2011 I organized and directed the Memphis Creative Nonfiction Conference on the campus of the University of Memphis.

In March and April I’m looking forward to leading three workshops, one of which will launch a monthly event. First up is the Jambalaya Writers Conference in Houma, Louisiana on March 14, at which I’ll be leading a workshop on publishing six books with six different publishers without a literary agent, and advice on working with editors and independent presses. I’ll be sharing the same workshop on April 18 at the Benjamin L. Hooks Central Library in Memphis, during their annual Bookstock Memphis area authors’ festival.

On April 13 I will launch the first of a monthly creative writing workshop at Kirby Pines Lifecare Community. I’ve spoken to their book club, the “Book Baggers,” in the past and will speak to them again in March, this time about my short story collection Friends of the Library. (Usually there are about 50 who participate in their monthly book club.) They already have a poetry group that meets once a month, and now they have invited me to lead their creative writing group, which will also meet monthly. I am honored to be a part of this creative endeavor and to get to know these emerging writers.

On a different note, in January I launched a Righting Group (aka Righting ourselves and the world) for women at my church, St. John Orthodox Church, here in Memphis. This was inspired by my friend Ellen Morris Prewitt’s initiative, We R Righting Group. We also meet monthly, but not to critique the craft of our words. We write and share our writing with each other to get in touch with our feelings and reflect on important events in our lives, and to encourage one another.

As my book tour for Friends of the Library winds down this spring, I’m excited to have two new writing projects “in the works.” But whether or not either of them produces a publishing deal, sharing what I’ve learned in my writing journey so far is something I’m really excited about in 2020. Paying it forward, with a grateful heart.

2 thoughts on “Paying It Forward”