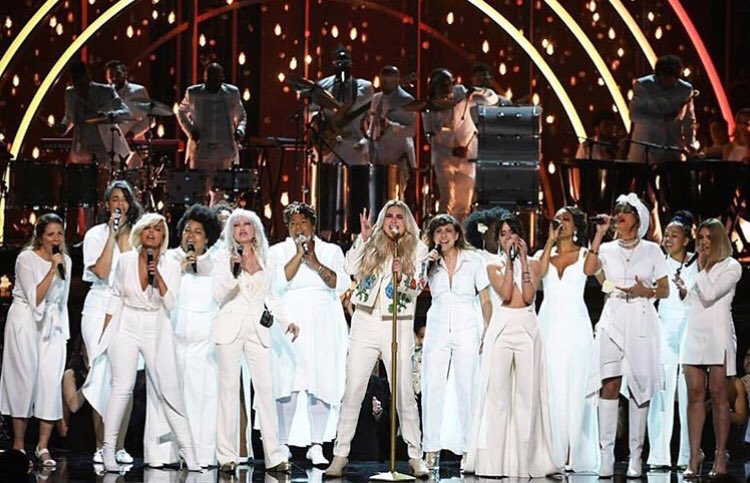 Watching the amazing performance of “Praying” by Kesha and the other singers on the Grammys Sunday night convinced me to finally do a blog post about the #MeToo and #TimesUp movements. And if you missed the performance or you aren’t familiar with the lyrics to “Praying,” here they are. This verse spoke to me about the importance of forgiveness for our abusers:

I hope you’re somewhere prayin’, prayin’
I hope your soul is changin’, changin’
I hope you find your peace
Falling on your knees, prayin’ 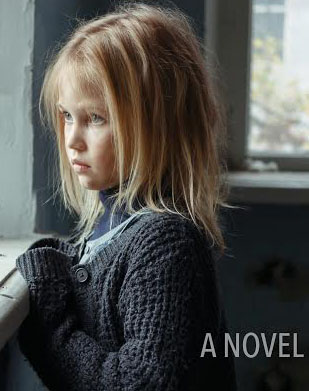 If you’ve read my novel Cherry Bomb—and specifically the Author’s Note in the back of the book, you know that I was sexually abused. I didn’t go into specifics in the Author’s Note, but it happened to me first as a child and later as a young adult. I have an unpublished essay, “Dressing the Part,” which describes some of these events in detail, and I hope the essay will become part of a published collection one day. But I wrote Cherry Bomb partly in order to give voice to what happened to me, through the protagonist, Mare, and two other main characters.  And to also give hope for healing for those characters, and all the real girls and women they represent. But it’s not a book about changing the culture of abuse, which has to happen in real life.

Recently I had a conversation with someone who was having a hard time understanding why the gymnasts didn’t come forward earlier about the molestation by their team physician. Even though some who did suffered more when their parents didn’t believe them. Those young girls had to overcome great fear to even tell their parents, and the resulting disbelief is heartbreaking, but it confirms why they were so afraid. And that physician had an incredible amount of power over them personally and professionally.

Others have expressed disappointment that women in places of power in the entertainment industry haven’t stood up for those who were abused earlier, even feeling that their cheers at the Golden Globes weren’t theirs to give. But who can really understand the fear of being dominated by a man except for those to whom it has happened—in our homes, in our churches, in our communities, in our careers and work places?

I was afraid to tell my mother about the abuse I suffered from my grandfather when I was five years old. In fact, I never told her about how he lured me into the bathroom at his house in Meridian, Mississippi, back in the 1950s and made me give him hand jobs. I also never told my grandmother, who was just in the other room—sewing clothes for me—while this happened. I was afraid. He was a mean son-of-a-bitch, and years later when I dealt with my own feelings about the abuse, I began to wonder if he had also abused my mother. She became an alcoholic and had issues with food and body image and pushed all of that onto me all of my life, resulting in my own struggles with bulimia and alcohol and body image distortion and obsession. When I finally told a close friend—when I was in my forties—she helped me understand what had happened and its affect on my life. Unfortunately, male friends weren’t as understanding, some even saying things like, “Well, at least he didn’t rape you.”

That’s the same thing they said about the Christian physician who molested me on the examining table when I was in my twenties. I stopped him before he could rape me, but the power he had over me, and his hands going places they shouldn’t have, raped my soul. As did the (married) salesman at a business where I worked as a secretary, asking me to go to a hotel room with him after work. I didn’t go, but I was uncomfortable every day and finally left that job.

And someone I looked up to spiritually not only crossed lines with me physically that were not his to cross, he controlled me with verbal and emotional abuse of his power for many years. In retrospect, I’m not sure the verbal and spiritual abuse weren’t worse than the physical.

Maybe there are “degrees” of sexual harassment and molestation, but I’m here to say that NO AMOUNT OF SEXUAL ABUSE IS OKAY. No, not even patting a waitress on her butt or “accidentally” bumping into a woman’s boobs. Not even calling a woman inappropriate “terms of endearment” like “honey” and “sweetheart” unless they are your wife or girlfriend, and then only if they like those names and if they are spoken with respect.

So yes, I’m glad that the tide finally seems to be turning away from a culture of abuse and fear and silence where these things are concerned. I don’t think this will happen overnight, or even completely, any more than bullying in schools and racism will end. But each of us can do our part where we live and work, and we can be alert to our friends and children and create a safe place for them to break the silence if someone is hurting them.