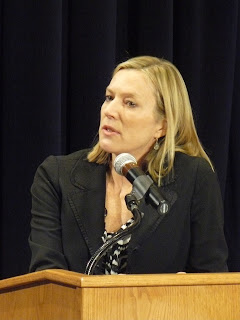 Seven Seconds. Evidently that’s how long the brain can focus on one thing before it wanders—how long a person can stay “in the moment.” At least that’s what Lee Woodruff said in her talk, “Role of the Caregiver,” during the 2010 VA Research Forum in Washington, DC, this past Thursday.

I was there with my husband, Dr. William Cushman, who received the John Blair Barnwell Award for outstanding achievement in clinical resear 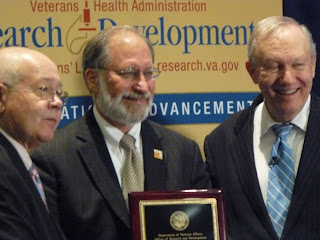 ch and gave a talk on the “Compa

rative Effectiveness of Research and Hypertension.” The day (April 22) was too full for me to adequately capture in one blog post, so I’ll just hit on one or two “moments”. Of course I want to congratulate my husband! Here he is, flanked by the presenters, Dr. Robert Petzel, Under 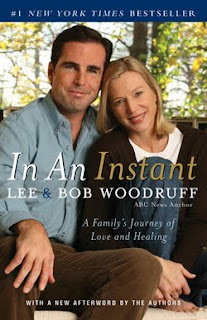 ia, bipolar disorder and Alzheimer’s Disease. Presenters included physicians, veterans, and family members, and each one brought a different dynamic to the day. I wasn’t bored for a minute.

And now back to Lee Woodruff. She talked about the importance of learning to be in each moment, because your life can change, as her first book is titled, “In An Instant.” It was a New York Times Bestseller, co-written with her husband, ABC News Anchor, Bob Woodruff, who was injured while embedded with the military in Iraq in January of 2006. He suffered a traumatic brain injury that nearly killed him. In an Instant is the account of how the Woodruffs put their lives—their marriage and their family—back together again. Since then the Woodruffs have become involved in helping wounded service members and their families get the care they need. 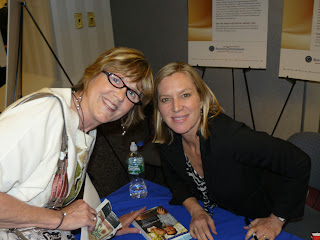 Lee has written a second book, Perfectly Imperfect: A Life in Progress. It’s a collection of short essays, a quick and light read that touches on things most of us can relate to. It was fun meeting Lee and getting her to sign my books after the research day awards and talks were done. I’m going to remember her encouragement to all of us to learn to “stretch that seven seconds” and be in the moment with the people we love, even if it means leaving dirty dishes in the sink.

As a side note, I loved being in DC, even with clouds and rain half the time we were there. We 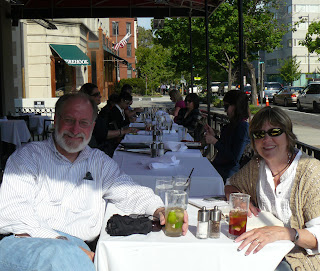 were able to carve out a few hours to walk the sidewalks in the Dupont Circle area, browse the shelves at Kramer Books on Wednesday, where we also enjoyed a terrific lunch at Afterwords Café and Grill. Thursday afternoon we walked back to the Dupont Circle area for pomegrante margaritas on the patio at Circa, people-watching and a little reading. (Okay, I did a little reading, and made a few notes for my novel-in-progress. My hubby did whatever he does with his Blackberry while I was reading and writing:-) 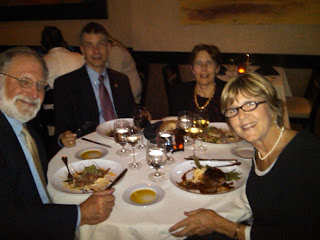 Thursday night we met our dear friends (and former Memphians) Drs. Joe and Gale Frances for dinner, and caught up on old times. Joe and Gale both worked at the VA in Memphis when they lived here, and Gale was a member at St. John Orthodox Church with us.

Gale and I also participated in two icon workshops together a few years back, including one that was held at St. Nicholas Orthodox Cathedral in DC. It’s been ten years since they left Memphis, and I had only seen Gale twice during those ten years, so we definitely tried to “stretch our seven seconds” together on Thursday night. I fell in love with the city on this visit, so I’m sure I’ll be seeing them again before long! 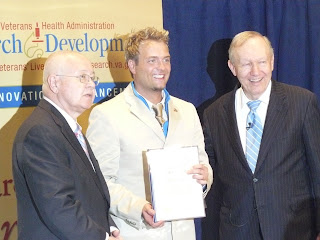 The Veteran Panel on Thursday was moderated by Nashville country music artist, Stephen Cochran. Stephen’s back was broken in six places by a bomb in Afghanistan (and was paralyzed from the waist down) when he was deployed as a Marine. He credits VA research and health care with getting him up and walking again. With his band, “The New Country Outlaws,” he created a DVD, “Turning Hope Into Reality,” which was shown during the meeting. Stephen also received an award during the event, for his work on behalf of veterans. 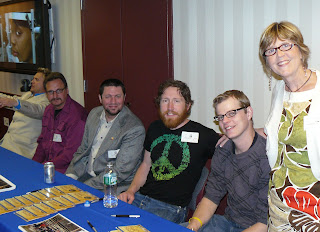 It was fun to meet the guys in the band during lunch following the ceremonies. I hope to get to Nashville to hear them some time. They’ll be performing at the CMA Fest in Nashville in June, in case anyone plans to go. 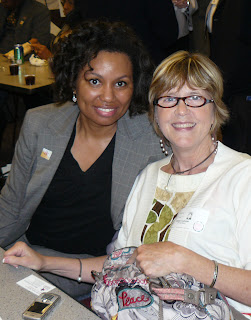 There were many more outstanding people, including Purple Heart recipient, Charles Eggleston (read his story here) and his wife, Pamela, who is now Director of Development for Blue Star Families. I had a great time visiting with Pamela during lunch.

I also met, briefly, the daughter of a Vet with Alzheimers (who spoke on caregiving) and several brilliant scientists who are doing the research to help better their lives and ours. I don’t have time to write about all of them, but I’m thankful that they were honored in our nation’s capitol, and I’m excited about the work they continue to do which will benefit all of us. They truly are turning hope into reality.

Here are a few “parting shots” from our two days in Washington. 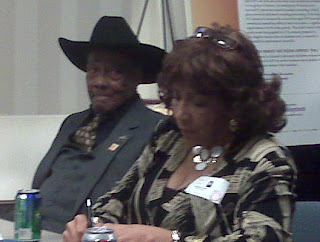 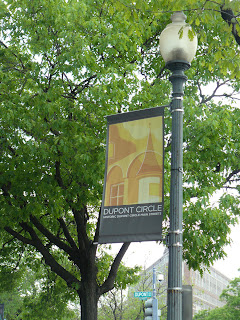 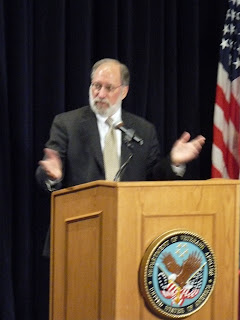 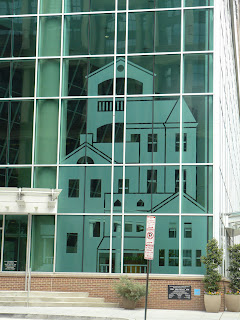 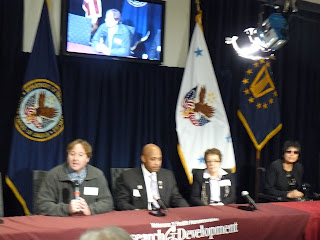 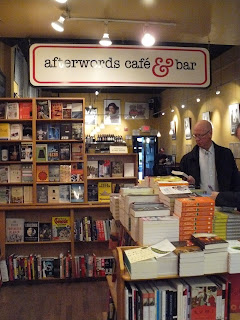 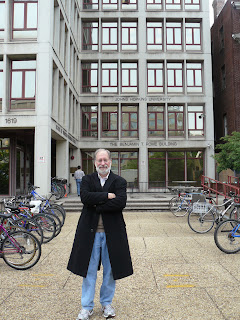 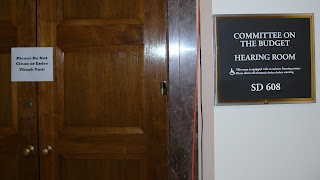