>Not sure whether to laugh or not… just spent an hour trying to sleep in the “Deep Rest” Room inside the KLM Lounge at the Amsterdam Airport. We’ve got a 5-hour layover and since we got up at 3 a.m., we thought we’d catch some shut eye before our flight to Memphis.

Have you ever seen one of these “deep rest” rooms inside a KLM lounge? The design is pretty cool. There are lots of little cubicles with really comfortable reclined lounges to nap on. The lights are extremely dim and the floors are carpeted. Bill and I chose two across from each other and settled in. (He set his phone alarm to vibrate in 2 hours.)

Within a few minutes the symphony started:

First there were just a few äverage snorers. Sometimes they were in sync and other times random. I couldn’t help but try to find a melody there somewhere, but after a while they faded and I thought maybe I could sleep. 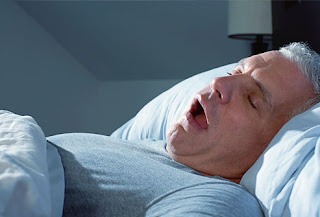 And then the sleep apnea guy started up. He must have been just one cubicle away. He was unbelievably LOUD… and then comes that silence where you know he’s stopped breathing, and you hold your own breath, hoping that he’s okay, and then there it comes–AHHHHGGGSSSHH! He breathes. I wondered what I might do if he didn’t breathe. Would I run around the corner to his cubible and give him CPR? Would I just yell out for help? (Of course my husband, the physician, was sound asleep and missed all the excitement. This has always been true. There have been times in our marriage when I thought someone was breaking into the house and I would shake him and whisper, “wake up! Listen! what is that?” and then I’d hold my breath and break into a sweat and 10 minutes later I’d realize he was sound asleep. I think it’s a gift given to all physicians so they can survive being on call.)

After 45 minutes I thought I’d keep trying, and then some guy’s cell phone ALARM started going off. It started quietly and got louder and LOUDER and L O U D E R. This happened 3 times. Yes. So I got up and went into his cubicle (yes, I invaded his private space) and touched him on the arm gently. He had on a sleep mask. I had to shake him to wake him and he looked started. I said, “excuse me, sir, but your alarm just went off 3 times.” He got it. I went back to my cubicle to try again. 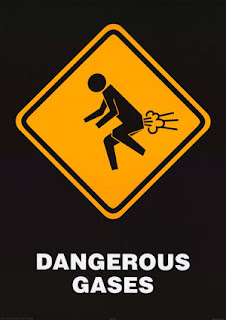 It gets better. Some guy FARTED right there in the “deep rest” room in the KLM Lounge. Oh, yes he did. That was the deal-breaker for me. I was out of there immediately.

And then I realized why I’ve never stayed in a hostel while traveling in Europe.