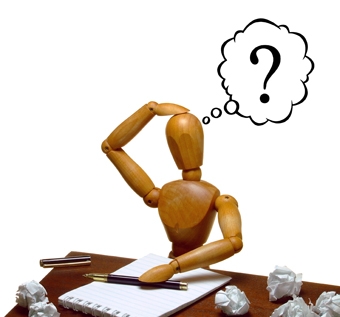 I’ve just started writing a new novel. Without meaning to, I drafted the first few pages in present tense—the same thing I did initially with Cherry Bomb, my novel that’s coming out in October. But at some point I changed the entire novel to past tense, and it read more smoothly. So why is it I automatically revert to present tense when I begin a new one?

This article gives a fairly good argument for using past tense for novels, although it also says, “Of course, there are plenty of novels out there written in the present tense (more so in literary and mainstream fiction than genre fiction)….”

Since I tend to write for literary and mainstream rather than genre fiction, maybe I’m not on the wrong track.

This Writer’s Digest article, “The Pros and Cons of Writing a Novel in Present Tense,” offers some food for thought.

I like what Matt Bell calls the “reflective present tense” in this article, “In Defense of the Present Tense,” which quotes several authors who teach or have taught writing:

I also use the present tense as a way of talking about the past, even though the speaker is really telling the story from the present. I think that’s a pretty common tactic, actually. I’m actually doing a similar thing in something I’m working on right now—the reflective present tense, which is the way both memory and trauma often work.

The “reflective present tense”… I think that’s what I’m after. Guess I’ll keep writing and see if I run into problems when I use flashbacks. It’s a process.