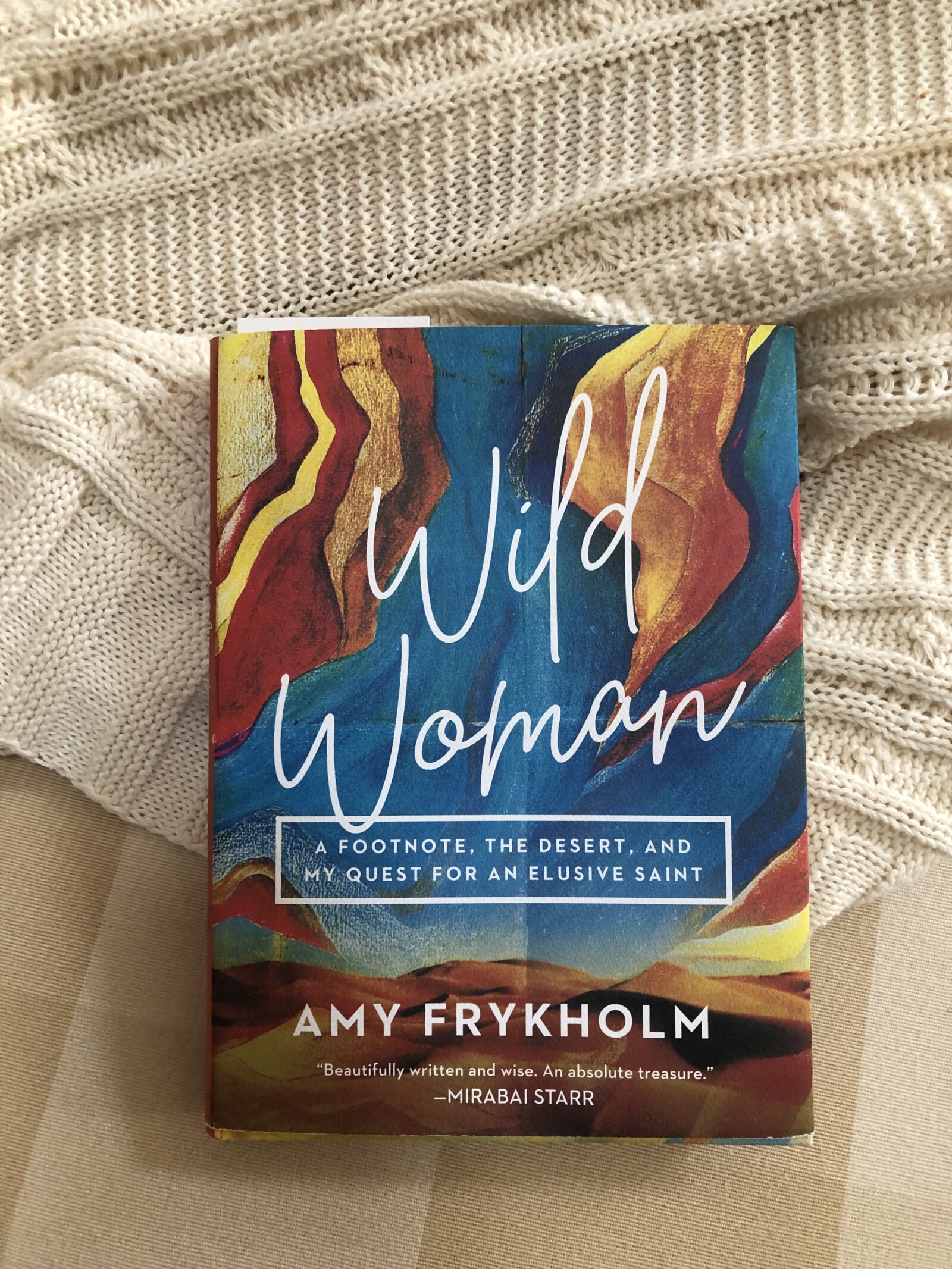 A Footnote, the Desert, and My Quest for an Elusive Saint 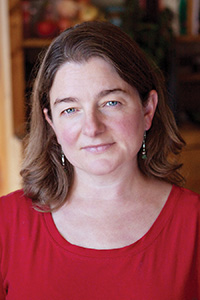 I just finished reading Wild Woman by Amy Frykholm. I was drawn to this book because it’s about my patron saint, Mary of Egypt. Amy isn’t Orthodox. She Episcopal. And her fascination with Mary of Egypt (a well-known and much-loved saint of the Orthodox Church) didn’t start with church. As it says on her website:

In the corner of a library, in a dusty stack of books, in the footnote of an obscure text, journalist Amy Frykholm discovered a short citation about Mary of Egypt, all but unknown to most, and herself a footnote in ancient history. Not knowing why or from where, Frykholm felt called by this ancient woman’s story. Thus begins the story of her decades-long search to uncover the truth about the woman who, by her own devices, figured out how to acquire what she most wanted–and when she did, discovered that it wasn’t enough. 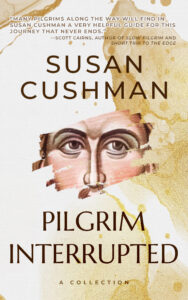 In my collection, Pilgrim Interrupted, (cover at left, coming in June) I write about my spiritual and physical pilgrimage, my journey inward and actual travels, especially to Greece, as well as to monasteries in the U.S.

Amy traveled to Egypt, Israel, Palestine, and Jordan to walk in Mary’s footsteps, and the book that was birthed from her experience is a multi-layered spiritual, personal, and historical record. Part memoir. Part highly-researched narrative nonfiction. Part personal reflection. She was searching for her own “embrace of the wild and sacred within.” 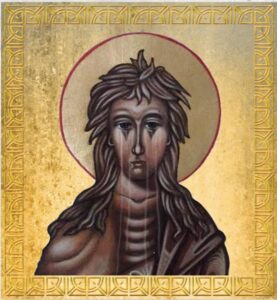 An Icon of Repentance

Amy asked Father Philaret, a Russian priest/monk she met along the way, “What do you see as the significance of Mary of Egypt for today?” His answer was beautiful:

“An icon of repentance, of course,” he answered without pause “An icon of the all-defeating love of God. Whatever miserable life you have, God is waiting for you. God waits for everybody. You can always repent. With the last breath, you can repent This is why the story of Mary of Egypt is read in the Great Lent.”

(This icon of Mary of Egypt “weeping,” appears on the back cover of my novel Cherry Bomb. The icon is a detail from my icon of Saints Mary of Egypt and Basil the Great. The tears were added in Photoshop by my daughter-in-law See Cushman.)

As I meditated on her story, I wondered about the way that her desire for others led her to desire the ultimate Other, God. I was fascinated that she pursued her new desire with the same wild passion and energy with which she had pursued the previous one. In fact, when she told Zosimas the story of her life, she ended by telling him that she had an “unrestrained desire” for the “life-giving gifts” of the Eucharist. . . . Desire itself, for all its disparagement in the Christian tradition, had been her deepest motivation.

This reminded me of passage in the Ladder of Divine Ascent about the men who were considered the most depraved, and how—after they repented—they turned their sinful passion into a passionate love for God. Maybe they experienced what Amy describes as part of Mary’s story—“the combination of wild longing and deep connection.” Later she writes about atonement:

Maybe this was atonement—that goal of the Christian life, the goal so many had told me was the point of the life of Mary of Egypt. Atonement, “at-one-ment” in its most literal sense, is the bringing together of disparate parts into a unity a whole. 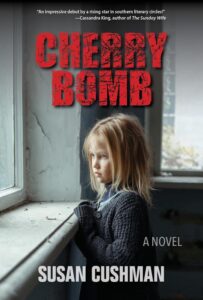 Of course as I read Wild Woman I kept thinking about my first novel Cherry Bomb, in which Mary of Egypt plays a major part. The young protagonist, Mare, discovers Mary through icons, and her life is changed forever.

My friend, the author Ellen Morris Prewitt, wrote this wonderful review of Cherry Bomb when it came out in 2017.

If you’ve been reading my blog for a while you know I write about her quite a bit. Here’s my post from her feast day (April 1) last year. And here are a few more:

“Saint Mary of Egypt and Sneak Preview from Cherry Bomb”

“Saint on Sunday: Mary of Egypt in Science Fiction and Fantasy”

At the Edge of Yourself

Amy’s prose is provocative. Beautiful. I found myself highlighting many passages and re-reading them, not only for their historical or spiritual value, but simply for the beauty of her words. Like these words, describing what it feels like for the pilgrim to connect with Mary of Egypt:

At the edge of yourself, you stumble onto her. She is already ahead of you in the wilderness—the Wild Woman, that deep woman of myth who goes away from outer authority to find an inner authority, who goes out into the wilderness to seek bewilderment.

And writing about Zosimas’s response to finding Mary:

He had not expected that in a woman, he would meet the wildest and most whole version of himself.

Amy ends her book with an unexpected (at least by me) surprise—a version of Mary’s life written in poetry by the author herself. I immediately thought about the opera, “Mary of Egypt,” written by John Tavener. In April of 1997 when I was visiting Holy Dormition of the Mother of God Monastery on the feast day of St. Mary of Egypt, I wrote a poem that is a prayer to Mary. You can read that here. So I have a special appreciation for writers who venture into “mixed-genre” books, as Amy has done with Wild Woman. History. Travel memoir. Spiritual journal. Poetry. I will close with my two favorite lines of her poem, which are about Zosimas, the monk who found Mary in the desert, and Mary:

But he did not hold for long

She who would not be held.