Remember when “Wordless Wednesday” posts were in vogue? If you’d rather not take the time to read my post today, just look at this picture. But if you want to know more about it, please read on.

On Monday I wrote about my “handicap” status being upgraded, and my husband’s rotater cuff injury and upcoming surgery. He came home from having lunch with our pastor and assistant pastor the other day (Bill/Father Basil is the associate pastor at St. John Orthodox Church here in Memphis) and told me about an anecdote the assistant pastor had shared. But first a bit of background.

As a priest in the Orthodox Church, one of his duties is to cense the altar, icons, and the congregation (several times) during the Liturgy. He uses his right arm to swing the censer as he walks through the nave. Another duty is to serve communion, which involves lifting the chalice up above his head with both hands during the pre-communion prayers, and of course to hold the chalice with one hand while serving the sacrament with the other. All of these actions require the ability to lift both arms. He can’t lift his right arm more than a few inches, so he has taken a leave from being the celebrant in Divine Liturgy for a while.

Back to the anecdote. Evidently somewhere in the canons of the Church there’s one that says a bishop cannot ordain a one-armed priest. And now we know why. Of course I Googled this and only found this piece, which is about a Catholic priest, rather than an Orthodox one. It says that a priest must have both hands to be ordained, but in this case—like my husband’s—the priest had lost the use of one arm due to surgery. He had been serving mass with one arm, with assistance in distributing communion. Father John Zuhlfdorf, the author of the blog post, replied to the question in this way:

Validity of Mass, or any other sacrament, does not depend on the number of limbs the priest can use. Furthermore, I don’t believe that there is still a requirement that a man have both hands or his thumb and index fingers to be ordained. That was the case in the past, however. So, Mass is still both valid and licit in this case.

Interesting, but not applicable to my husband’s situation. Besides, he’s in quite a bit of pain, so it’s a good thing he’s not the only priest in our parish.

On a (somewhat) similar note, yesterday I found this amazing photograph of an iconographer with no arms, writing (the “correct” term for painting icons) an icon. I’m trying to get more information about who she is, but haven’t been successful yet. Having written icons for a number of years myself, I am amazed that she is able to do this by painting using a brush in her mouth. Yes, I know that there have been other artists who do this, but it still amazes me. 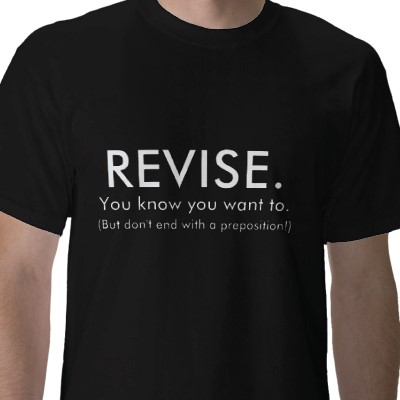 By now those of you who pay attention to my blog themes might be wondering what all this has to do with writing—the theme for my Wednesday posts. It’s a very loose connection. Yesterday I spent some time working on revisions on my novel—something I’ve struggled to find the physical and mental energy to do for the past six months, since my accident, surgeries and rehab, which continues next week with physical therapy for my neck. I know that I was truly not able to do any writing for the first couple of months after the accident, but as I began to write blog posts again and to spend a good bit of time on Facebook, I became aware that my physical and mental capacities were definitely improving. Sure, I get tired easily. And yes, I have pain. Every day. But I don’t believe the task ahead of me could possibly be more difficult than writing icons with a paintbrush in my mouth.

So, I think the bottom line is how badly I want to do this. You’re probably sick and tired of hearing me talk about this because I’ve been struggling to get back into the novel for a couple of months now. Hopefully I can take inspiration from this iconographer and the many other “disabled artists” who overcome their pain and handicaps in order to do their art. No more excuses. That novel is not going to write/revise itself.