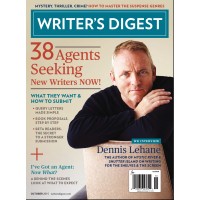 A few weeks ago I did a post, “Taking Liberties,” about fictionalizing real, historical people for my novel. I had just sent the revised manuscript back to the literary agent who has shown interest, but I haven’t heard back from her yet. I’m getting nervous… it’s been 23 days and no word yet.

Meanwhile I’m still curious about what she will have to say in response to my questions about using these public figures’ real names in the novel. Their persona adds lots of weight to the story, so I hope I’ll be able to keep them. We’ll see.

Today I read an article in the October 2015 issue of Writer’s Digest’s inkwell column: “Keys to the Roman à Clef.”—When writing fictional characters inspired by real ones, you need to tread carefully. Shore up your story with these 7 tips. by Boze Hadleigh. (FYI:Roman à Clef translated from the French means “novel with a key.” In the case of my novel it’s when real persons are somewhat disguised.) 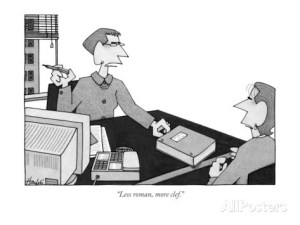 Hadleigh seems to be very concerned about law suits, “particularly if you’re casting them in a bad light.” He says, “If such a character is recognizable as a real person, and you portray him unfavorably, he can sue for defamation and damages—and win.”

So—just to remind you—my main historical character whose name I use died in 1989. So she can’t sue me. I guess it’s a matter of whether or not her estate would choose to. Hadleigh does say that “celebrities and other public figures are, to a certain extent, ripe fodder for creative work—once they become a part of our pop culture….” Here’s hoping my character fits into that category.

Just got home from three weeks in Denver last night so this post is a bit late and short. Please stay tuned, and as always, I love to hear from you.