After a weekend filled with enjoyable activities—hosting a birthday dinner for two of our Godsons and their wives Friday evening, attending a brunch for a friend visiting from out-of-town and 6 other women on Saturday, seeing more out-of-town friends at church on Sunday—I stopped “going and doing” yesterday afternoon just long enough to feel my old friend, acedia, knocking at the door of my psyche. Not full-on depression, but something more subtle. Last night I remembered this video from Poets & Writers where Maira Kalman talks about “Thinking vs. Feeling.” At one point she says:

“It’s important not to be bored for too long. More than a minute.”

I woke up thinking about her words. About why it’s important not to be bored for too long. My Google search turned up a number of diverse things, as you can imagine. These thoughts from Dr. George Thomas gave me pause:

“Boredom, for instance, is low-level anger, triggered because you do not want to be where you are (music concert, college class, visiting in-laws, etc.), and typically occurs when you are doing something in a group/social situation where you feel you “have” to be. As you get older, you do fewer of these unwanted things, (a) because society puts less pressure on you, and (b) you feel more entitled to spoil yourself and be kind to yourself without feeling guilty or “selfish”. 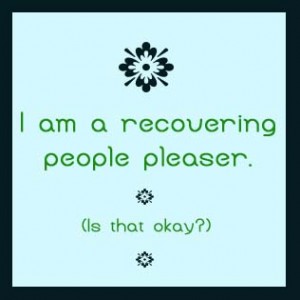 Bingo. It’s not a new revelation that I’ve been a people-pleaser all of my life. But only in recent years have I begun to allow myself to ignore some of those pressures that society (and even church, close friends and family) can put on us. Not to mention the internal pressures I’ve allowed to control too much of my behavior, beginning in childhood. (Childhood sexual abuse and an alcoholic, oppressive mother played a big part in this.)

Dr. Thomas expands on his premise that boredom is low-level anger, and why women tend to suppress that anger:

“The anger at being “forced” socially to do what one doesn’t want to do builds up slowly, but is more present than we allow ourselves to recognize. Every time you say to yourself I “should” do something, it is really the outside world, society, or your family (usually your parents) saying it. Men can partially discharge the anger through physical outlets, physical aggression or getting drunk, but women are more likely to suppress the anger, since anger is not a socially acceptable emotion for most women, and was probably discouraged from early childhood on, until the suppression of anger became automatic and internalized. The female child also starts to feel de-legitimized and ego-dystonic by being told that she should not feel a certain emotion. Suppressed anger almost always leads to depression. This is probably why almost all surveys show that single women are happier than married women, since married women are burdened by more social “shoulds”. 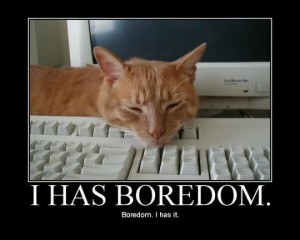 Couple my upbringing—where I learned to tip-toe around my mother and suppress all bad feelings and actions in our home—with years in a cult-like group which distanced normal human behavior from what was “acceptable” to the radical religious norms we were embracing and you’ve got a sure-fire prescription for an unhealthy emotional life. And even in the Orthodox Church, which I entered with great joy in 1987, I tended to follow the extremists for many years—trying to fit into an ascetic model more appropriate for monastics than for a women living “in the world.” And especially for an artist/writer who steps to a different beat.

The American playwright and novelist, William Inge, (who won a Pulitzer Prize for “Picnic”) said:

This has also been my experience. When I am enthralled in the work of creating something—a novel, an essay, even something as simple as designing a party invitation, or organizing an event—I am definitely not bored. But as soon as the work is done or the event is over, the black cloud descends. Blaise Pascal (1623-1662) describes this in his book Pensees:

“All our life passes in this way: we seek rest by struggling against certain obstacles, and once they are overcome, rest proves intolerable because of the boredom it produces.”

“Nothing is so stifling as symmetry. Symmetry is boredom, the quintessence of mourning. Despair yawns. There is something more terrible than a hell of suffering — a hell of boredom.”

But F. Scott Fitzgerald sees boredom as something inevitable:

“Boredom is not an end-product, is comparatively rather an early stage in life and art. You’ve got to go by or past or through boredom, as through a filter, before the clear product emerges.”

If this is true, maybe the best thing to do is quit struggling against the boredom and accept it as a normal part of the process. But last night when I shared my feelings with my husband, he said, “Let’s go for a walk.” And so we walked a few blocks to the (Mississippi) river and watched the cloudy sunset in progress. And another couple of blocks to our neighborhood riverside bar and grill, where we sat on the patio and enjoyed martinis and an unusually cool breeze for August in Memphis. Our conversation was quiet compared with the bubbly chit-chat at the table of 8 ladies at brunch the day before. I tried to let the calm enter my spirit, but my eyes kept looking around for something exciting to engage with. And then there they were. Two beautiful kites, ridden by men and powered by little fans behind their seats. They soared over the Mississippi-Arkansas Bridge and up and down the river bank several times before disappearing from our view beyond the trees.

“Oh, I want to do that!” My spirits lifted each time the kite-riders flew by.

My husband smiled. He’s resisted my pleas over the years to do everything from riding mopeds on the winding roads in Bermuda to riding kites pulled by boats over the Gulf of Mexico. “What would happen to our children if we die or if we are disabled?” (He is probably the reason I’m still alive at age 61.)

As we walked home from the restaurant, winding through our beautiful neighborhood where people were riding bicycles, walking, and sitting on their porches talking, I realized that the depression was lifting. Maybe it was the martinis. Sure the walking helped. But I’m thinking the adrenaline rush from watching those guys flying over the Mississippi river in those kites is what really did the trick.

Not a very professional solution, and certainly not a spiritual one. But nonetheless, here I am on a Monday morning ready to face my week of writing, editing, organizing, exercising, and socializing (meeting two friends for lunch today and having coffee with another tomorrow) with a much lighter spirit. As I finished up this post, I looked to the right of my computer screen at these words that I have taped underneath an art print on the wall. And I realize that for today, as Fitzgerald said, I can move through the boredom towards the finished product, which is not only an essay or a book, but also my life. 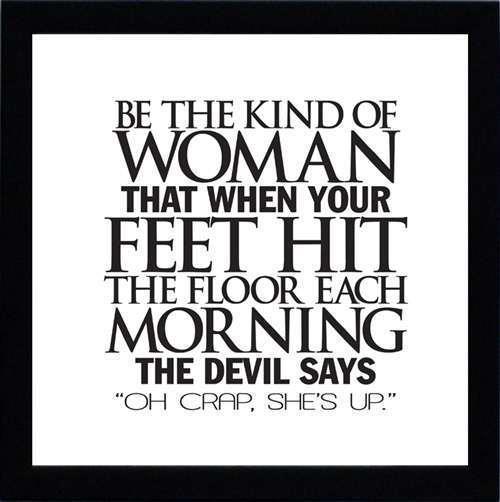