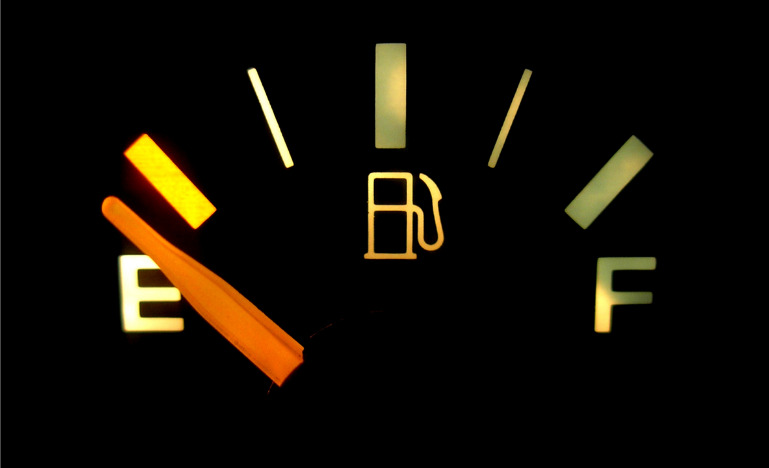 As my faithful readers know, for many years I posted faithfully three times a week. Remember these categories?

Many of those posts, beginning in 2007, were written years before my first book was ever published. And now here I am fifteen years later, with eight published books (and one more coming out in June of 2023) and for the first time I don’t feel inspired to write another book. I feel like I’m “running on empty.” Like I don’t have anything else to say, which is a pretty scary feeling for an author, even at age 71.

What I said: In this nonfiction memoir, I told the story of the last ten years of my mother’s life before she died from Alzheimer’s in 2016. And I also told a bit about our relationship, with all its brokenness but also beauty. And I told about the power of forgiveness.

What I said: In my first novel I told the fictional story of “Mare,” a young girl who escapes from a religious cult where she was abused, throws up graffiti as a cry for help, gets discovered by a famous photographer, a well-known artist, and finally a nun who paints icons. In this novel I used fiction as a device by which to explore much of my own journey through sexual abuse, difficult relationships, and eventually healing through the Orthodox Church, St. Mary of Egypt (a fourth century prostitute-turned-saint,) and a weeping icon.

What I said: In my first short story collection, I told the story of a fictional author, “Adele,” (based, of course on me) who visits libraries in ten small towns in Mississippi, where she discovers an eclectic group of people who—like her—are wounded and in need of healing. The themes I explored in these stories include Alzheimer’s, cancer, sexual abuse, domestic violence, adoption, alcoholism, eating disorders, and more. Sound familiar? Again, I used the stories to continue to explore issues in my own life.

What I said: In my second novel I fleshed out one of the stories from Friends of the Library, in order to give a fuller picture of what happened to a Black boy from Memphis and a white girl from Jackson, Mississippi who fall in love on the Ole Miss campus in the 1960s. Of course “Mary Margaret” mirrors many things from my own life, but “John” is a completely fictional character, inspired by two of the “Ole Miss Eight”—Black students who were arrested and expelled from school in February of 1970 for participating in a peaceful protest on campus. Set against the backdrop of fifty years of civil rights history in Mississippi and Memphis, I used this book to explore my own awakening to racial issues in my home state and beyond.

What I said: The fifth book I wrote is really a compilation of mostly previously published essays, excerpts from other books, and a few poems, which altogether reads somewhat like a personal/spiritual memoir. This is the most personal of all my books, with essays that deal explicitly with eating disorders, abuse, and other important elements of my life. But it also explores my spiritual pilgrimage as a convert to the Orthodox Church (1987) and visits to monasteries and churches both domestic and abroad.

In addition to these five books, I have published three more, but these are anthologies I edited, in order to share the talents of other writers. These books are all about what THEY said.

A Second Blooming: Becoming the Women We Are Meant to Be (March 2017)

Southern Writers on Writing (May 2018)

What THEY said: Twenty-six writers (13 women and 13 men) share their insights on writing—on becoming a writer, on place, politics, and people, on writing about race, on the craft of writing, and on the importance of the community in writing.

What THEY said: Sixty-seven writers, book club members, publicists, and editors share their stories of what it has meant to them to be part of the world’s largest book club, the Pulpwood Queens. With over 700 clubs internationally, this organization started in 2000, and I was asked to edit this collection to celebrate their 20th anniversary in January, 2020.

I’m not ready for a big reveal yet, but in June of 2023 I will publish a fourth anthology. As y’all know, I love organizing and editing anthologies, and this one will offer some of your old favorites and some authors you might not already be familiar with. It’s mostly essays, with one short story and a few poems, so it’s a mixed genre project. Watch for more about this in the future!

Back to running-on-empty . . . and why I feel that the well might be getting dry. I’ve worked so hard to publish these eight books in six years (or nine books in seven years) and truthfully I’m tired of the marketing part of the process. I have enjoyed it very much with most of these books—setting up events, going on book tours, participating in book festivals and conferences and book clubs and book store readings and signings. But it’s a lot of work for an author who doesn’t have an agent or book deals with large publishing houses.

Also, at age 71 I’ve survived cancer (2001),  a life-threatening wreck (nine years ago) in which I broke my neck, leg, and ankle, and I still suffer lingering issues like pain and stiffness and exhaustion. I’ve had other surgeries (just had successful cataract surgery on one eye last week and look forward to the next one) and continue to be busy with health related issues in the eighth decade of life.

So now I’m thinking I might be ready to slow my roll . . . which is pretty scary for this type A person who gets bored if she doesn’t have a creative project going. I’ll continue events for PILGRIM INTERRUPTED through next spring, and hopefully enjoy some events for the anthology that comes out in June of 2023, but I MIGHT slow down after that. What will I do? I want to continue to travel (even more!) with my husband and kids and grands. And maybe increase my volunteer activities through my church and community. Maybe I’ll take better care of myself—lose some weight and exercise more!

Now that I’ve written this, I have to say that if inspiration comes (A children’s book? Middle grade? Collaboration with an artist friend?) I might be back in the game. So please stay tuned! Or send suggesetions/inspiration! And always, thanks for reading.