>An op ed piece in Wednesday’s New York Times, “The Vatican Comes Up Short,” speaks to the disappointing, inadequate guidelines the Vatican has come up with for preventing sexual abuse of children by clergy. The directive, called “nonbinding guidance,” came two days before a new study of the abuse problem that “cites the sexual and social turmoil of the 1960s as a possible factor in priests’ crimes.”

Really? The Vatican is going to blame the 60s for the sexual abuse they continue to cover up? 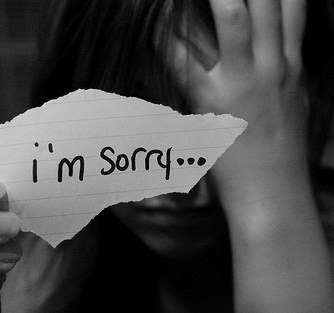 My friend and writer, Kim Michele Richardson, author of The Unbreakable Child, keeps fighting the good fight. In her article in today’s Huffington Post, “Catholic Church Reform Should Start with ‘I’m Sorry,’” she states that she and others who were victims of sexual abuse by priests and nuns are “still waiting for a real and sincere apology from the pope and the rest of the hierarchy. In its place, the Vatican and the U.S. bishops have offered vapid pamphlets preaching ‘zero tolerance’—Band-Aid fixes to the gaping wounds of hundreds of thousands of victims and survivors.”

If you’re new to my blog, here’s my post two years ago about The Irish Commission’s report on child abuse, “The Face of God in Ireland? Memphis?”

Of course the Catholic Church isn’t the only place that child abuse happens, or that it gets covered up. But since it’s the largest denomination of the Christian Church in the world, it’s hugely important that its leaders own up to these abuses, quit protecting the abusers, and genuinely ask forgiveness from those they have harmed. As Richardson says, “Compared to the magnitude of the pain inflicted, the harm done and the lives shattered, one simple phrase is not too much to ask.”