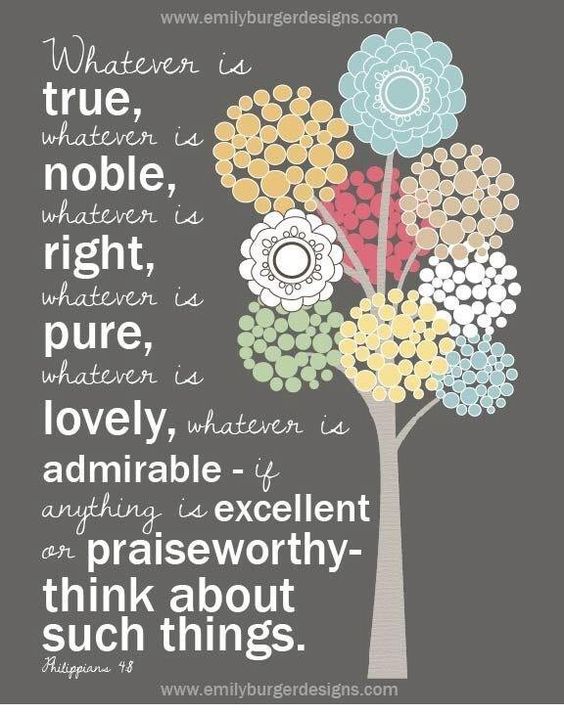 This is probably the first time I’ve ever blogged about politics, and maybe it will be the last. And if you’re hoping to hear me plug either candidate, you’ll be disappointed. I’m sure I’m not the only person in America who isn’t excited about our choices in this election. But most everyone I’ve talked to at least knows whom they are going to vote for, even if they’re not very happy about it. Not me.

Before Monday night’s debate, I listened to two friends talk passionately about their candidate for an hour or so, at my request. One exchange took place a number of weeks ago, and another just a few days ago. In each case, I asked these friends to plead their cases—to inform me about the reasons I should vote for Trump or Clinton.

Both of these friends are extremely smart, well-educated, compassionate, loving, and well informed on the economy, world events as they relate to war, health, religion, moral and ethical issues. I love and trust each of them. I wish I could have had them in the room at the same time (neither of them live in Memphis) and let them debate the issues. Instead, I just listened to each of them separately when we were together.

And I listened to the debates on Monday night, through the prism of the things my friends had said about Trump v. Clinton, about Republicans v. Democrats, about two very different visions for America. And if the visions were the only issues, I’d have an easier time making a decision. But then there’s the candidates themselves, neither of whom elicits my trust or my respect. Both of my friends said to me—when I brought up the problems I had with these individuals as persons—that sometimes we have to look beyond the person to the platform, to the programs and ideologies they represent. It’s a tall order. I don’t want to vote against someone. I want to be able to vote for someone.

I have never—and will never—make a political comment on Facebook, because I know that it will immediately elicit mean responses from the other side, no matter which side I support. It’s exhausting and disheartening listening to people condemn those who think differently as being idiots. I can’t remember the last time our country felt whole. My heart is saddened by the divisiveness and the anger.

The only good news about this election is that it will be over soon. And then the real work will begin—the work of healing from the hatred and anger and divisiveness. I hope we can do it, no matter who is at the helm.

As I was saying my prayers last night, I asked God to have mercy on America. And then I thought about a Scripture verse that speaks to my struggle:

I will vote in November. But I will probably have to turn my mind and heart to arenas other than politics in order to find things that are true, honest, just, pure, lovely, and of good report. To find virtue and things worthy of praise. As a Christian, I believe in the separation of church and state, so I don’t automatically vote for a candidate whose spiritual or moral tenets line up with mine. There are other important factors to consider when thinking about our country—not our church. As Paul Wehner says in his article, “The Political Magic of C. S. Lewis” in the New York Times Sunday Review:

Lewis knew that a faith-informed conscience could advance justice and that Christianity played an enormous part in establishing the concept of natural rights and the dignity of the human person. But he also believed that legislation is not an exact science; that a Christian citizen does not, in the words of Professors Dyer and Watson, “have the authority to represent his or her prudential judgment as required by Christianity”; and that no political party can come close to approximating God’s ideal.

So what did Lewis believe the government is supposed to do?

The State exists simply to promote and to protect the ordinary happiness of human beings in this life.

Which candidate, which political party, which agenda, which vision for America, can best achieve that goal? I still don’t know, so I’ll continue to pray for wisdom, and for God’s mercy on our country.