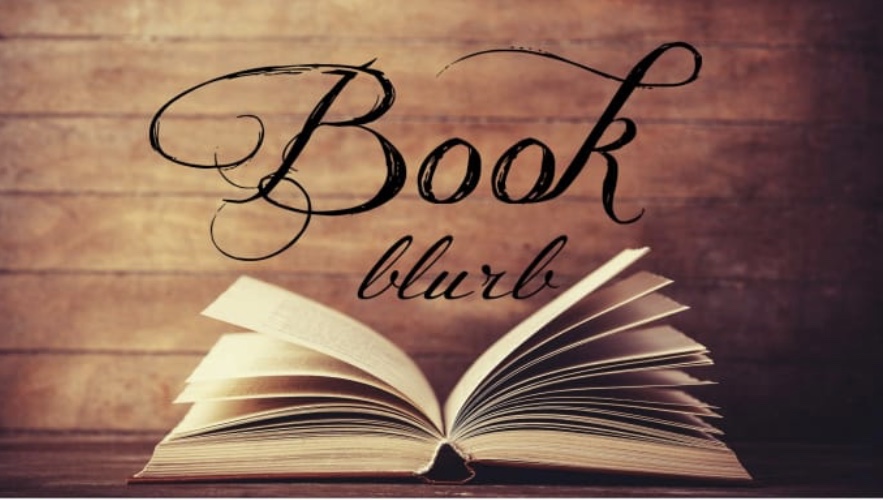 Lifting One Another Up

My favorite author Pat Conroy called himself a “blurb slut,” and was known for writing blurbs for just about any newbie author writing their first book. I was talking about this with another author friend recently. We had both been asked to write a blurb for an early draft of another author’s book, which she did. I declined, feeling that while the writer was definitely good with words, the book needed lots of work. I agreed to read it for blurb after he and his editor had it ready for publication. I don’t regret my decision, but my friend reminded me of how important it is to encourage anyone who has done the extensive labor involved in writing a book, and then mounted the courage to offer it up to scrutiny by others. Maybe that encouragement is more important than my “reputation” as an author, which I put at stake when I put my name on a blurb for a book.

Looking back at my history as a published author of soon-to-be six books, I’m humbled and blessed to recount the many authors whose work I respect and who were willing to risk their good names by writing blurbs for my books–several of them more than once! I want to share their names here and to say a big THANK YOU to each of them for believing in me and for helping to promote my work–three books I have written and three anthologies I have edited. And to my readers I say please look these authors up and buy and read their books!

Blurbers for My Books

A Second Blooming: Becoming the Women We Are Meant to Be (March 2017): Lee Gutkind, Pamela King Cable, Nicole Seitz

I’ve had the honor of writing blurbs for seven books–four of which have not yet been released. This diverse group of novels, short stories, mysteries, and nonfiction represent the work of mostly southern authors, two of whom I haven’t met in person. I’d like to share those blurbs here, with a shout out to the authors, wishing them success and joy in their work.

Confessions of a Christian Mystic by River Jordan (April 2019)

In her latest book, River Jordan confesses to having a pathological hunger for God, and to guide those who would seek Him, she says the world must have its mystics—its Joans and its Johns—and I would add, its Rivers. From asking where God was when she was five and moving to an Army base in Germany where she went skinny dipping and also chased after a band of gypsies that called to her on some primordial level, to driving topless through a New Mexico desert at two in the morning, and then experiencing a supernatural phenomenon in the hills of Tennessee, she circles back to the realization that she is the thin place—the gossamer veil between this world and the next. Jordan raises the bar that writers like Anne Lamott have set as she shows us how to find the mystical divine—which she calls “God’s wild card”—in the messy stuff of everyday life. This is a must read for everyone who loves the beauty of language and the power of story, both of which can lead us to communion with God when those words are in the gifted hands of River Jordan.

Murder, corruption, and page-turning intrigue are usually the elements that shine the brightest in mysteries like Hope Clark’s latest Dying on Edisto. But it’s the characters that bring a vivid literary element to Clark’s prose and create a strong emotional response to their tangled lives. The scenic town of Edisto Beach is peopled with a modern-day pirate claiming to be a descendant of Blackbeard, a degenerate travel blogger, a yoga teacher who drives a baby blue vintage Benz convertible, a mixed race waitress and her matriarchal grandmother, and a whole slew of wealthy and crooked good ole boys. Leading the cast are two strong female protagonists—a police chief and an investigator with the Department of Agriculture. Did someone say hemlock?

Pamela Cable has crafted a mystical coming of age story with The Sanctum that reminds one of Sue Monk Kidd’s The Secret Life of Bees. Set just north of Kidd’s story, in the mountains of North Carolina, but with similar trappings—a young protagonist escapes an abusive upbringing and finds herself in a surprising Native American setting where family secrets are revealed and a lifetime of suffering is avenged. Cable’s Neeley also takes the reader back to Harper Lee’s “Scout” in To Kill a Mockingbird. Beautiful prose dotted with colorful dialogue and panoramic scenery enriches this page-turning Southern mystery.

Susan Strecker brings an authentic voice to her third novel and its NASCAR setting, with her background in the motorsports business. I fell in love with all of her characters—not just the rock-star rookie racecar driver and his beautiful but wounded girlfriend. Even Strecker’s secondary characters are gently flawed, and we love them for their imperfections. Her storytelling drew me in from the beginning and never let me go. Strong themes of family loyalty and self-blame flow through this well-paced story of tragedy, forgiveness, fast cars, and the very human people who own them and drive them.

Sisters of the Undertow by Johnnie Bernhard (not yet released)

Johnnie Bernhard has woven a vivid cautionary tale in Sisters of the Undertow, combining the beautiful language of literary fiction with a page-turning narrative. Following a family’s story in Houston from the 1960s to 2005, she delivers the “lucky” and “unlucky” plights of a gifted girl and her special needs sister. Bernhard delivers on a deeply researched novel, writing with authority about the broken characters who face bullying, sexual assault, PTSD, homelessness, and limited intellectual capacities. She weaves complicated spiritual issues throughout the story, challenging her readers to examine their own views.

Outbound Train by Renea Winchester (not yet released)

Renea Winchester is a natural-born storyteller. She has crafted a debut novel with a strong sense of place and a colorful cast of characters nursing old wounds and fighting for better lives in a small North Carolina town. Outbound Train’s small mill-town setting is reminiscent of An Officer and a Gentleman. While revealing the heroic battles of the human spirit—especially those of Barbara Parker and her daughter Carole Anne—she maintains their dignity. She deftly captures the voices of the people in Bryson City in the 1960s and ’70s.

Walking the Wrong Way Home by Mandy Haynes (not yet released)

In her debut short story collection Walking the Wrong Way Home Mandy Haynes captures the stark contrast between the beauty of the natural world and the darkness of the hurtful people whose brokenness trickles down to others in their lives. These stories of abusive relationships and the shiny souls that not only survive them but often thrive are set—where else?—in the South of Haynes’ childhood. Her lyrical prose, picturesque settings, and vividly drawn characters pull the reader in from the beginning of each story, keeping alive the seeds of hope that she plants as she works the rich soil of southern literary fiction.