[Scroll down to read letters A-N.] 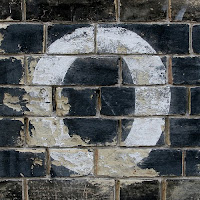 In The Brothers Karamazov, Dostoyevsky lays out for the reader the importance of the integration of the lives of lay persons living “in the world” with monastics, living in at least partial isolation from the world. One of many things the lives of the monastics teach lay persons is the importance of living in obedience to others. As Dostoyevsky says, “in spiritual subjugation, that is, in absolute obedience to Christ, one finds limitless freedom.” 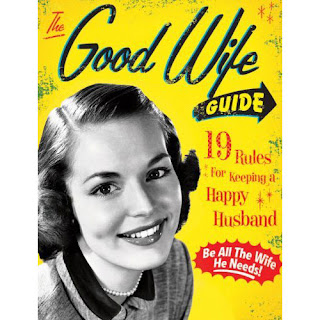 Freedom through obedience to Christ. The concept of obedience to others isn’t very politically correct in today’s society. And it’s something that I’ve always struggled with, starting with “Wives, obey your husbands,” (Ephesians 5:22) and moving on from there to obedience to the Church’s rules for fasting and other disciplines. I’ve been Orthodox for over twenty years, and I’m finally beginning to quit bucking against God’s authority at every turn. And yes, I have experienced a small taste of the peace and freedom that comes from obedience. But I’ve got a long way to go. 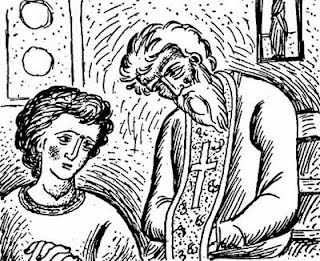 Alexey [now Hieromonk Ambrose] Young called “Obedience and the Layman” in which Father Ambrose discusses the difference in the level of obedience most Orthodox Christians experience with a higher experience that can be attained through obedience to a spiritual father. But obedience of this sort isn’t the norm, as Father Ambrose says:

“Many converts never progress beyond this initial requirement to obey the principles of an Orthodox way of life; some actually spend their lives struggling against it altogether. But those to whom it is granted to go deeper, to go beyond the baby milk of spiritual life, there awaits the experience of the strong wine of Orthodox obedience.”

The strong wine of Orthodox obedience. I want to believe that living in obedience would be that pleasant. And at some level I do believe it. 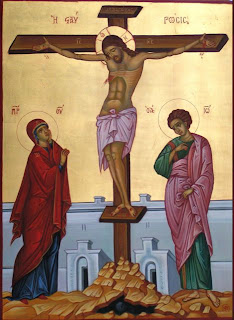 Even Jesus did this, according to Hebrews 5:8: “though He was a Son, yet He learned obedience by the things which He suffered.”

It’s humbling to think about Jesus—the Son of God and third Person of the Trinity—learning obedience. Even obedience unto death on the cross. (Phillipians 2:8) And for what?

“And having been perfected, He became the author of eternal salvation to all who obey Him.” (Hebrews 5:9)

I think obedience, like humility, must be an acquired taste. As I often tell my spiritual father during confession when he asks if I want to turn away from whatever sin I’m putting into the light, “I want to want to.” It’s a beginning.

1 thought on “>O is for Obedience: A Sinner’s Lenten Alphabet Continues”