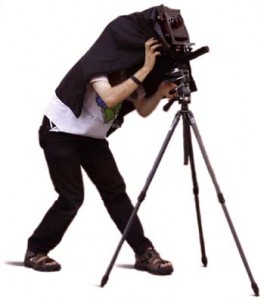 When I logged on to Facebook this morning, the first news I read about the shootings in Aurora, Colorado, was posted by my son-in-law. Kevin and Beth (my daughter) live about twelve miles from the theater where the shootings took place. Kevin had even thought about going to this very theater for the midnight opening of the new Batman movie, but stayed home with his wife and his daughter, Gabby, instead. My hands were shaking as I replied to his post and quickly texted my son (who lives in Arvada, Colorado) and daughter. I am so thankful that they are safe. I can’t imagine the devastation the families who lost loved ones must be feeling.

The emotions that people feel (or don’t feel) when impacted by such an event are discussed in an interesting manner by author, Karen Spears Zacharias, in her post on Patheos today:

Karen approaches the tragic event from a different point of view than most of what you read in the media today. She’s asking the question of how people impacted by a horrific incident like this might stuff their emotions, hiding behind the lens of their cameras and iPhones as they seem to calmly report and record what they have just experienced. Does this technology prevent people from feeling what they need to feel at times like this? Or are they simply acting in a state of shock, and the emotions will register later? Your thoughts?

[Note: Karen was writer-in-residence at the Fairhope (Alabama) Center for the Writing Arts (where photo was taken). It was there she completed her true crime tale,  A Silence of Mockingbirds: The Memoir of a Murder (MacAdam/Cage, April, 2012). I’ve never met Karen in person, but having been a colonist at the Fairhope Writers Colony in 2010, I can appreciate the wonderful literary town that has produced and is peopled with so many great literary writers.]

1 thought on “Shooting in Colorado: Guns and Cameras”