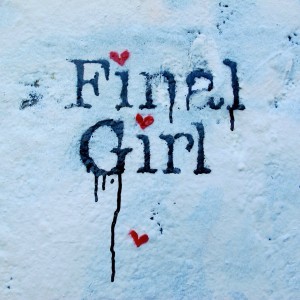 Last week a friend put this quote on his Facebook page:

“I became a graffiti writer because I had something to say, something I couldn’t actually say, not with words. There are some stories that must be seen. Some you can only sing. So I took a picture of my body. I projected it onto a screen. I traced the image onto cardboard, and cut the outline with a blade…” ~ Final Girl. street artist

Of course I was interested, since the protagonist in my novel-in-progress, Cherry Bomb, is a graf writer.

I found Final Girl’s web site and became even more intrigued with her story. She says, of her street art:

I have to do it or I’ll die…. Instantly I feel better, as though a weight as been lifted, a wound has been stitched. I can go home now. I can breathe. 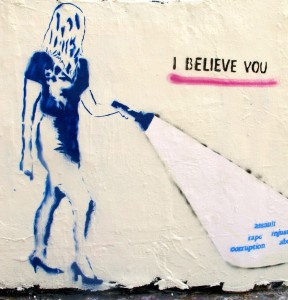 That’s how I feel when I write. Especially when my writing tells the story (or contains the back story) of the abuse I suffered. But it’s got to be more than therapy. More than confessional. It’s got to be art.

Final Girl is an artist.

I hope I am becoming one, too. Right now I’ve got three projects going—working with one editor on revisions for one novel, working with another editor on an essay for another anthology, and drafting the beginning of a new novel which will be critiqued at a workshop in a couple of weeks. Like Final Girl, I’ve got something to say, but fiction and nonfiction are my tools.

All of writing is a huge lake. There are great rivers that feed the lake, like Tolstoy or Dostoyevsky. And then there are mere trickles…. All that matters is feeding the lake. 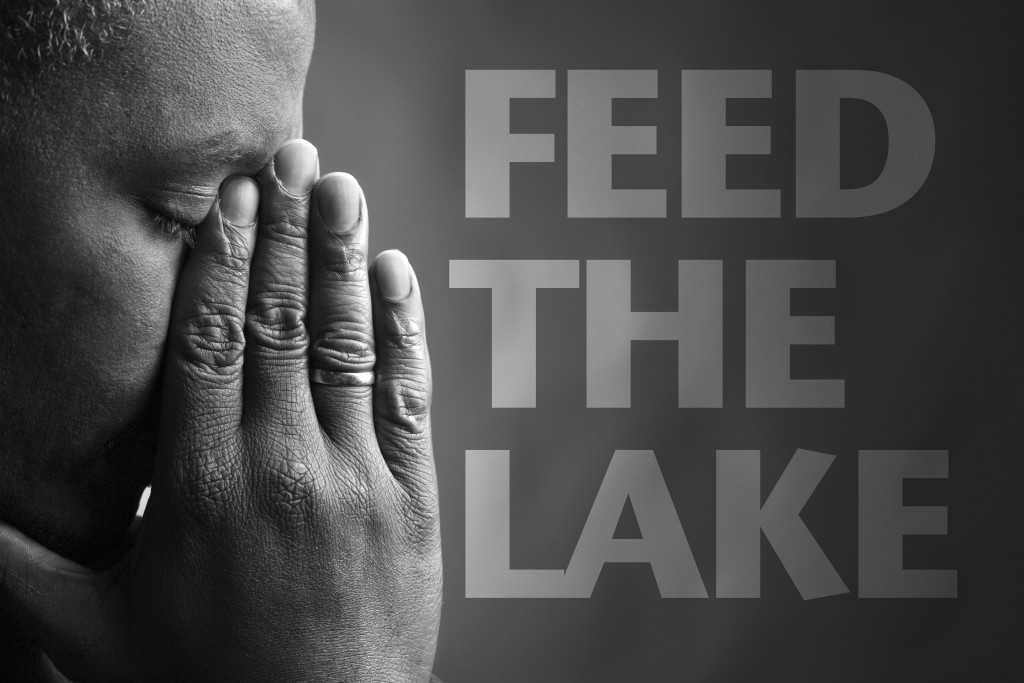