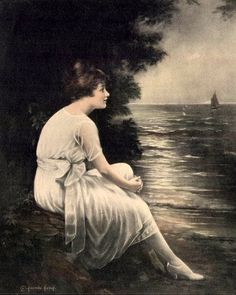 I’m WAITING… to hear back from a literary agent who is reading my third major revision of Cherry Bomb, a novel. At this stage of the work there are busy times and then these lulls. I can see it could go on like this for months. So, like most writers, I keep writing something in the meantime. I could get back to work on the next novel (I penned a first chapter just over a year ago) or find writing contests or anthologies calling for manuscripts and submit a new essay. I love essays and am always on the lookout for a good home for my musings. But right now I’ve got another project brewing. 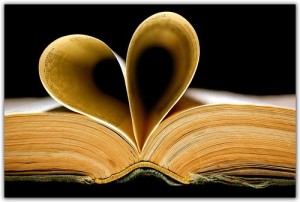 About six months ago I decided to try and publish an anthology. I love anthologies. Having had essays published in three collections since 2012, I decided that this time I would wear the editor’s hat. After getting input from a few experienced anthology editors and a writing buddy who was the inspiration for this collection, I put together a thirteen-page nonfiction book proposal. The elements of the proposal are:

About the Editor (Bio. Why I’m the right person to edit this collection.)

Endorsements (published authors who have agreed to blurb the book)

Comparative Titles (“Readers of blah-blah-blah would like this book because….”)

*Potential Authors (One-paragraph bios of 25 women I plan to invite to contribute essays to the book. Top 5 are well-known published authors. Next 15 are lesser known but have published books. “Bottom” 5 are excellent writers who have something to say that fits the theme of the collection, although they aren’t yet published.)

*Note: A few of these authors probably won’t accept the invitation. I’d like to end up with 18-20 essays for the book, so I’m casting a wide net. 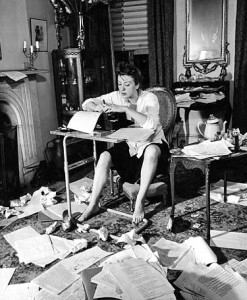 In February I queried an academic press where I know the Editor personally. He was interested. We exchanged emails and phone calls for five months. After his editorial board reviewed the proposal, they decided it wasn’t a good fit for their press. Five months of waiting. Yes.

In July I decided to send out several queries at once—to another academic press and three independent publishers. I’ve heard back from three of them already: two rejections and one that shows promise but presents a problem. Here’s an excerpt from their reply:

Thank you for your query. This seems like an ambitious project. Unfortunately, the marketability of such a project will depend heavily on the name recognition of the contributors. You have some well-known potential contributors here, but I also know that many of them may not have the time for such a project. At this point, we don’t feel comfortable contracting for this book until you have commitments from at least 3 or 4 of the recognizable names you list below—and it would have to include some well-known names or it would be difficult to market this book. Other publishers may feel differently about making a commitment, but should you proceed and get some commitments from those better-known authors, we would be happy to take a second look at a more complete proposal at a later date.

So there’s the rub. It’s difficult to get commitments from well-known authors for an anthology that doesn’t yet have a publisher. One of the two presses who rejected my query said they would only accept a full manuscript. Again, why would 20+ published authors send me essays for a book that doesn’t have a publisher?

I haven’t heard back from the fourth press I queried. One press suggested other places that might be a better fit for the collection, which was nice of them to take time to do. 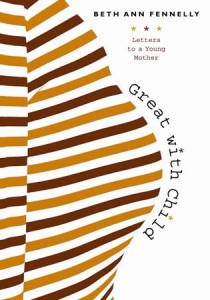 So, while I’m in Denver WAITING for the birth of our fourth grandchild, I’m also WAITING to hear back from a literary agent and a small press for these two writing projects. I’ll be home in two weeks and will refocus my efforts.

Meanwhile I’m having a great time with my kids and grandkids and getting so excited about #4! My daughter is great with child, as her due date was August 5. I’m remembering the wonderful book I gave her (when she was pregnant with her first child) by my friend Beth Ann Fennelly, Great With Child, as I keep waiting today. Stay tuned for baby news!