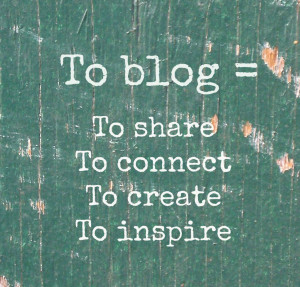 A friend recently asked me what I think about when I first wake up in the morning. My reply was instant:

Well, if it’s a Monday, Wednesday, or Friday morning, I think about what I’m going to write on my blog.

I’ve been posting three times a week for seven years next month, and I hadn’t realized until she asked me this just how much structure blogging gives to my life. As a writer who works at home, it’s totally up to me to order the weeks, the days, and as Michael Cunningham said, the hours.

Before starting my blog in 2007, I had other writing gigs—one intentionally non-profit and one that barely made money—that kept me “regular,” like editing and publishing the monthly newsletter for my church for fifteen years. And publishing a monthly trade magazine for architects and builders for several years.

Over my lifetime I’ve also worked at jobs where I had to show up every morning—doing everything from running an aerobic dance business to working as a secretary in various medical offices and hospitals. The best thing about those jobs, as I consider them in retrospect, was the discipline of showing up. And with the aerobics business, the added health benefits and social interaction with students and the instructors I hired and trained. 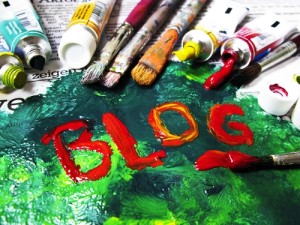 Showing up. Isn’t that half the battle? For writers working at home, showing up at the computer (or at the table with pen and paper) and keeping the butt in the chair and the mind engaged in the work is a huge discipline. There’s no one there watching to be sure you get the work done. There’s no clock to punch. There are no co-workers to chat with in the break room. There’s no boss giving you feedback. It can be a battle just to keep emotionally “up” enough to get the work done.

All of this is why I started this blog in the first place.

Don McLean asked if music can save our mortal souls. I’m thinking that blogging saves mine. Another friend tried to discourage me from blogging when I first started. This person thought the confessional nature of my (public) posts was unhealthy. Why don’t you just keep a journal? I did that for many years, and in some ways it was helpful. But it lacked an important element: feedback. Interaction with other human beings on the topics being discussed.

Facebook also gives me some of that social interaction I crave while working alone at home. Although this article in Slate posits that Facebook is manipulating our emotions. It quotes a piece in the Proceedings of the National Academy of Science as saying:

Data from a large, real-world social network collected over a 20-year period suggests that longer-lasting moods (e.g., depression, happiness) can be transferred through networks. 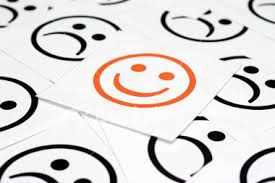 When positive expressions were reduced, people produced fewer positive posts and more negative posts; when negative expressions were reduced, the opposite pattern occurred. These results indicate that emotions expressed by others on Facebook influence our own emotions, constituting experimental evidence for massive-scale contagion via social networks. 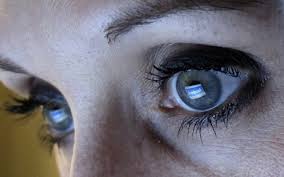 Some folks are up in arms about the ethical implications of Facebook doing this experiment. I’m more interested in the results. And I’m wondering, how is this different than the way we respond to the same emotional influences in “real” interaction with people? Aren’t we all affected by the emotional states of our families and close friends?

I’m rambling now, so it must be time to close this post and move on to the lonely work of novel revisions. I’ll get to it… right after I see what my Facebook friends are up to…. 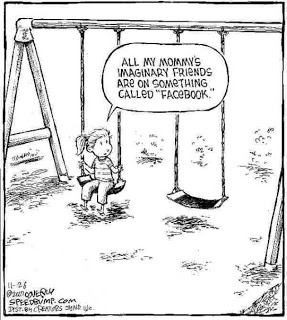 2 thoughts on “Mental Health Monday: Can Blogging Save Your Mortal Soul?”