For one thing, it’s so damn hard to do comedy well. Hard to write it. Hard to act it. And mediocre comedy is worse than mediocre drama, in my opinion. All the televisions shows I follow are dramas: The Good Wife, Parenthood, Mad Men. I’ve never enjoyed sitcoms or “romantic comedies.” Give me a Law & Order SVU marathon over comedy any day.

So today, I’m considering the possibility that there is something seriously wrong with me—perhaps a character flaw—that causes my distaste for humor.

My husband, on the other hand, is usually a happy guy. He isn’t prone to the dark nights of the soul that plague me. And one thing he has always enjoyed is the funnies. He sometimes brings one to me and says, “Read this one.” In fact, he just brought one into my study, as I was writing this, and yes, I laughed with him. It’s usually a comic strip that mirrors something humorous in our own lives. Like Arlo and Janis by Jimmy Johnson. Pretty universal stuff. 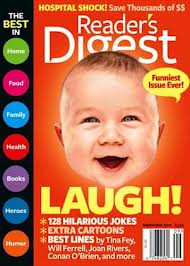 Before Alzheimer’s took her mind, my mother was a big fan of Reader’s Digest. She especially enjoyed the section, “Laughter is the Best Medicine.” 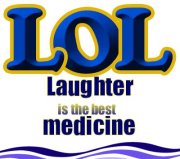 There’s even a Facebook Page, “LOL: Laughter is the Best Medicine.”

But I’m a skeptic. I wanted to see what some of my favorite authors think about laughter, since we can sometimes be a dark lot.  So I started with Mary Karr, who by her own words “tends to be a gloomy and serotonin-challenged bitch.” In response to Rodney Crowell’s invitation for Karr to join him in putting together a CD (resulting in “Kin,” which I’ve listened to dozens of times already) she said:

“I swear to God I thought he was joking when he said ‘Let’s get some people up for our record.’ I was like ‘What record?’, says Karr with a hearty laugh. ‘If I invited all of my friends to make a record it would be four of the most depressed people in New York City all dressed in black, sitting around my apartment drinking espresso.’”

My favorite song on “Kin” is “I’m a Mess.” See, there I go, leaning back into the dark side when I started out to write about laughter.

Maybe I should stay away from poets, but here’s one from Mary Oliver:

“Someone I loved once gave me a box full of darkness. It took me years to understand that this too, was a gift.”

Okay, no more darkness in this post about laughter.

Another of my favorite memoirists, Anne Lamott, says:

That’s one to ponder.

Kurt Vonnegut has an interesting take on laughter:

“Laughter and tears are both responses to frustration and exhaustion. I myself prefer to laugh, since there is less cleaning up to do afterward.” 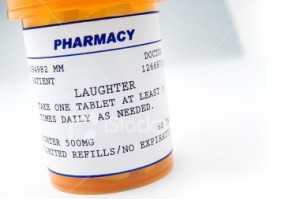 Maybe I should try that. He’s so right about the cleanup involved with crying.

Trying to put a positive spin on today’s topic, I looked to see if I could find any photographs of me laughing. There are plenty smiling, because that’s what I do when I see a camera—I smile. But if the lens catches me laughing, maybe there’s hope for me, right? Let’s see what I found, and what was going on when the camera clicked. Maybe I can bottle those memories and remind myself to laugh. Notice that these pictures all have to do with dancing, the beach, writing, or my children and grandchildren. I think I see a pattern here…. something like what Anne Lamott calls “Carbonated Holiness.” 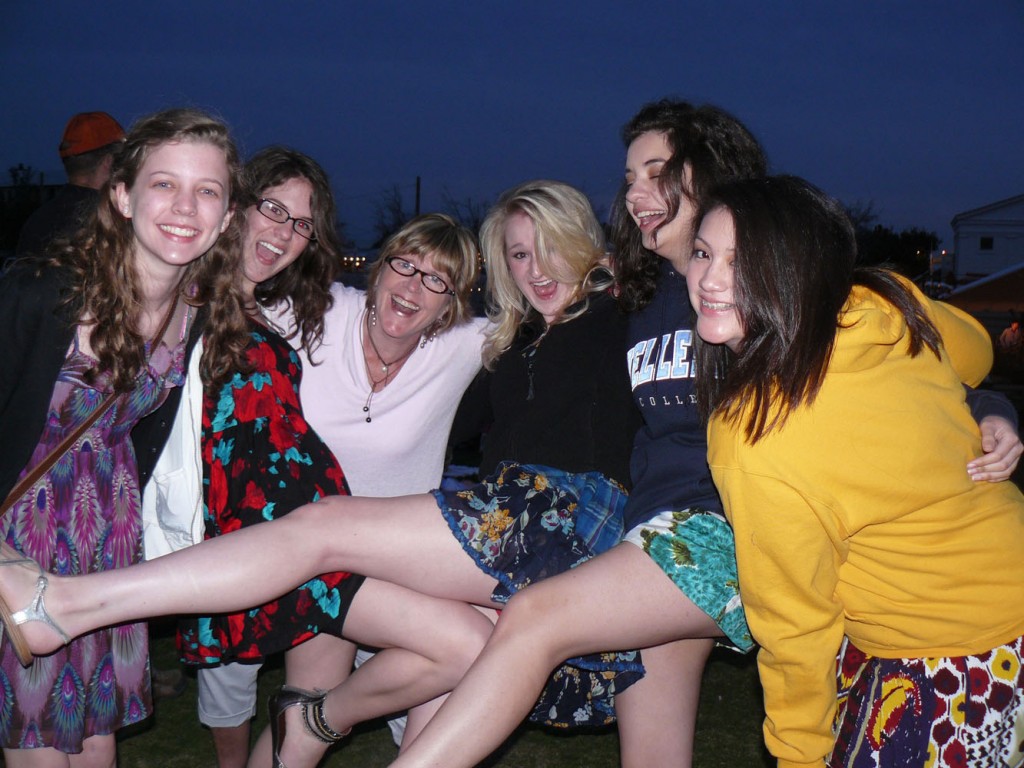 Dancing at an outdoor concert at Seaside, Florida, with my best friend’s daughter and her friends, March 2010, who were celebrating their high school graduation