>Okay, I know all you writers and book club enthusiasts have been working diligently to figure 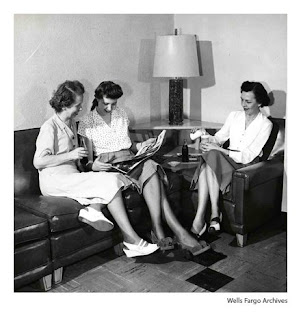 Match these Southern writers and the towns associated with them, either as their birthplaces or the places where they later lived and worked:

How’d you do? I’m embarrassed to say that I only knew the eight I marked (*). And more embarrassed that I had never heard of Joan Williams, the Memphis author who died in 2004. A brief, interesting bio about her connection with Faulkner is here.

Southern writers (and readers) have always understood the importance of place… so now you know the places that helped shape some of these writers’ works.

Check back next week for the answers!

And speaking of Southern writers… today was the third meeting of our Memphis women’s writers group, and the work is looking promising! There were five of us, and the submissions included poetry, creative nonfiction essays, and chapters from memoirs-in-progress. Check out this great photo (right) of the original four of us (me, Sue, Terry and Katherine) waiting for our newest member, Sarah, to arrive) … we greeted her with flowers, to celebrate her arrival. 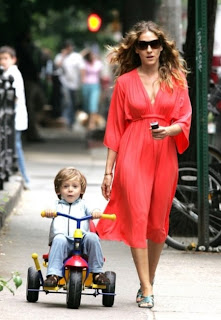 And of course Katherine couldn’t get a babysitter and had to bring Simon, (left) but hey—she looked great, and isn’t that really what it’s all about?

And here we are, at Starbucks (right) critiquing each other’s

manuscripts over a cup of coffee.
Sometimes we had serious discussions, and even disagreements (see below, left)… 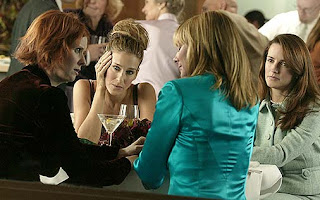 and even though I insisted we wear purple (another oppportunity for me to wear that purple modal dress from New Orleans!) … obviously 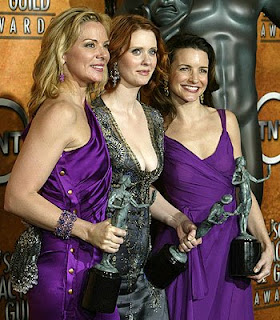 some people didn’t get the memo…
Putting your writing out there for others to crituque is risky, and sometimes there are hurt feelings, but we always make up in the end (below). 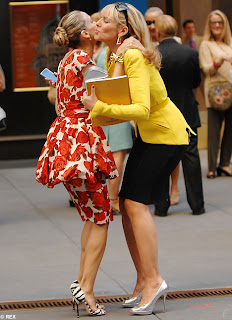 Part of what a critique group does is help each other figure out the best market for their writing. We all agreed that Katherine had found her niche (right) writing essays about her 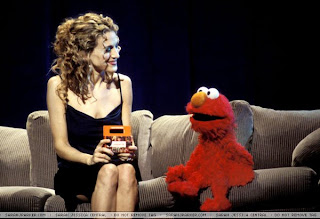 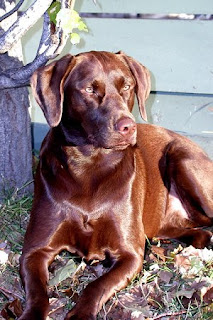 One of our biggest arguments today was over whether or not to allow men into the group. We discussed this at length, with Sue arguing that if men were allowed, then surely dogs could come, so we agreed that Timber (left) could come. 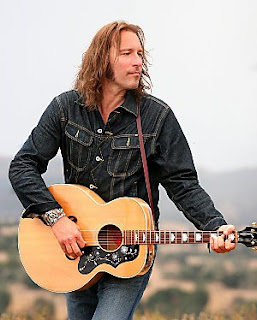 But only guys that bring their own guitars. 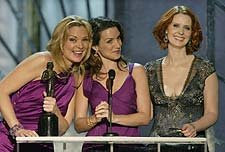 For our next meeting, we decided to add an “open mic” session, where we’ll read our work aloud. Or maybe sing. Or maybe dance. Who knows?
That’s what I like about the South, the mystery.
And… tomorrow I’ll be back in Oxford for the 2008 Yoknapatawpha Summers Writers Workshop . It’s pretty hard core (9am-10pm Friday and Saturday; 10 am – 4 pm Sunday) so I might not post again until Sunday night or Monday. Have a great weekend, everyone!

2 thoughts on “>The Southern Renaissance”