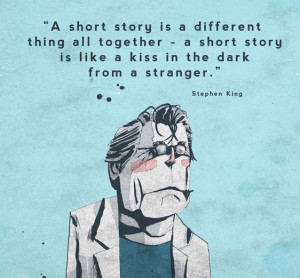 If you read my blog regularly, you know that I have published four books, with four different publishers—two university presses and two small indie presses. And I’ve been published in three genres: memoir, novel, and essay anthology (as editor and contributor). You might not know that I haven’t always like short stories. But that has changed recently. Maybe because of my friends who have published some really good collections, like those by John Floyd, Niles Reddick, Lee Martin, Jennifer Horne, and Suzanne Hudson. (I blogged about John, Jennifer and Suzanne’s collections here.) Oh and M. O. “Neal” Walsh’s first book was a linked short story collection, The Prospect of Magic.

You also know that I had a negative experience working with a New York literary agent on my novel CHERRY BOMB, and eventually parted ways with her. And yet I find myself hoping for a different experience “next time,” and so I’ve just spent several months querying agents for my linked short story collection FRIENDS OF THE LIBRARY. Here’s an update on the journey.

Of the forty agents I’ve queried since May (remember that I queried over 100 for CHERRY BOMB?) here are my responses so far:

17 rejections, but several were personal and very nice. My favorite one said this:

I think you’re a great writer and this is a great concept. I had a hard time warming up to Adele.  I think her voice is getting lost in the stories she’s reflecting on here – I think this collection would be more powerful if we had more of a sense of who your narrator is. 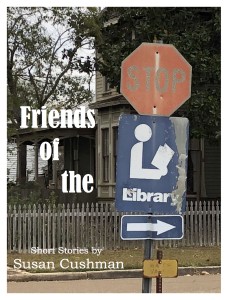 “Adele” is the fictional author (based on me) who visits ten Friends of the Library groups in small towns in Mississippi, speaking about her novel and her memoir. In each town, she gets involved in the very complex lives of some of the people there (all fictional people and situations) who are dealing with things like Alzheimer’s, cancer, domestic abuse, eating disorders, adoption, sexual abuse, kidnapping, and racial issues. She doesn’t have the same level of involvement in all of the stories, and maybe that’s what this agent is referring to. Maybe she needs to be more involved, so that her interactions change her and affect her life more.

What’s interesting about this agent’s comments is that I was just visiting with a couple of author friends this weekend about this collection, and one of them mentioned the idea of making the author/narrator into a protagonist for a novel, by connecting the stories. I’m not sure how to do that, since the characters in each story don’t really have anything to do with the characters in the other stories. I really like the book the way it’s structured, but I do plan to go back through it and see if I can figure out why this agent had a hard time “warming up to Adele.” I want my readers to love her, but especially to love the characters she meets in each of the small towns in Mississippi. And to embrace those towns and their history, their architecture, their music and art and culture. 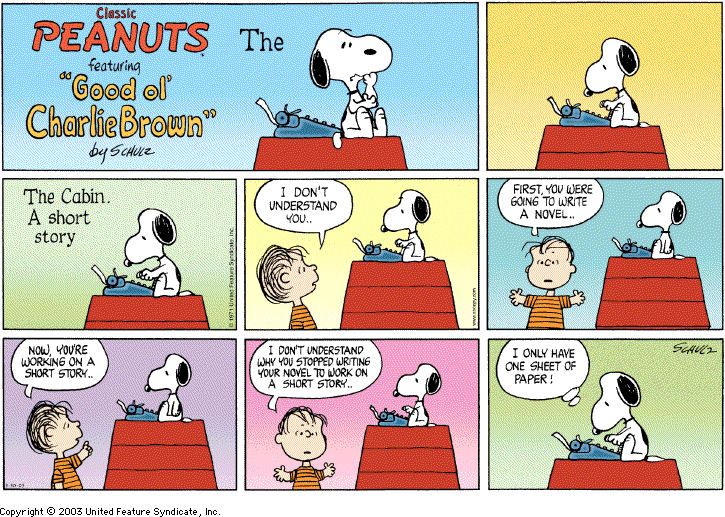 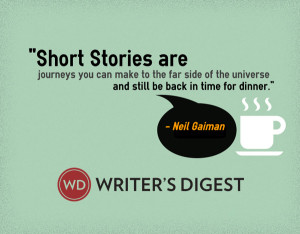 Meanwhile… (you know something’s coming when you see my ellipses, right?) I decided to go ahead and query three university presses for the collection. They each have the full manuscript, but I haven’t heard back from any of them yet. Only two more of the 40 agents I queried asked to read the manuscript, and I haven’t heard back from them yet (it’s been two months) so my gut feeling is that if one of the university presses is interested in the book, I will go with them. I really like working with academic presses, but I was hoping for a larger reach. Maybe that will happen if I ever get that next novel written. I’m actually considering expanding one of these short stories into a novel. I won’t tell you which one yet.

So that’s a sneak peek into this chapter of a writer’s life.

As much fun as I’m having touring for SOUTHERN WRITERS ON WRITING, it’s important to always be looking forward, working on the next project, or there won’t be a next book! This weekend I was in South Carolina for my 10th panel presentation for SOUTHERN WRITERS ON WRITING, this time with Cassandra King, Patti Callahan Henry, Nicole Seitz, and Harrison Scott Key. The event was in the Visiting Author Series sponsored by the Pat Conroy Literary Center in Beaufort. The turnout was great and I really enjoyed being with these amazing writers who generously contributed essays to the book and then traveled to Bluffton for the event. I’ve now moderated panels with 21 of the 26 contributing authors, and have four more events scheduled for this book (through January of 2019). So… come next February, I hope to have another book in the queue. And maybe I’ll have time to finally get that second novel under way.
Thanks always, for reading!