My essay, “Eat, Drink, Repeat,” which was published in The Shoe Burnin’: Stories of Southern Soul, last November, chronicles a three-day binge. But it was a food-and-drink binge, which is what most people think about when they hear the word, “binge,” right? 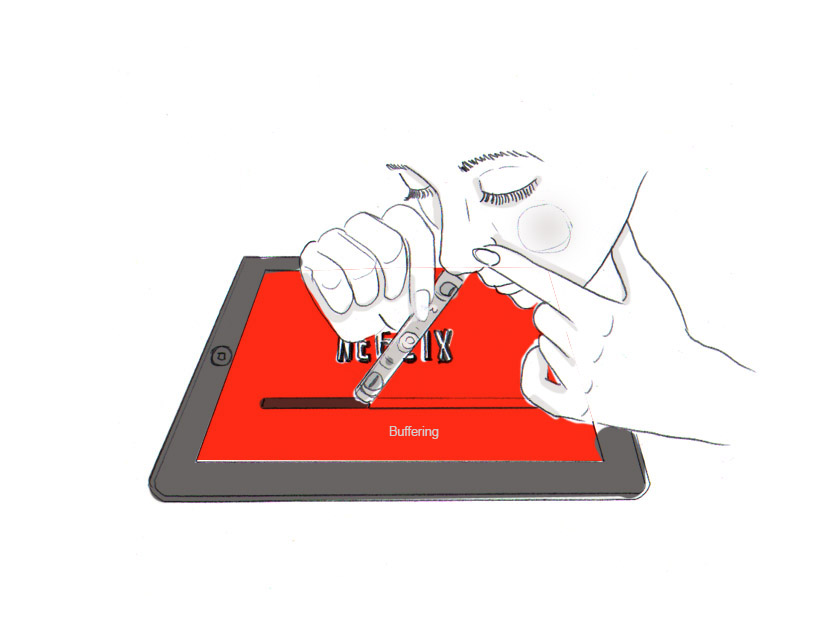 But last night there was a piece on the news about binge-watching TV shows on Netflix, and how much less pleasurable that is than watching the episodes over a period of time. After the news I Googled the topic and found this post by Melissa Dahl in New York Magazine’s Science of Us blog, “Why You Shouldn’t Binge-Watch ‘Orange is the New Black.’” Dahl points to studies that show the added value of waiting—anticipating—the pleasure of the next show. (Check out her article to read more about her research, which included sources like The Journal of Consumer Research, and a book by psychologist Sonja Lyubormisky called The How of Happiness.) This was never an issue before I recently purchased a Samsung tablet, because I’m not going to watch old episodes of a TV series in our living room (where my husband watches sports) and I don’t know how to move the Apple TV gadget to my office TV. And I don’t like to sit at my desk chair and watch Netflix on my computer screen. But oh how easy and fun to watch on my new tablet while the NBA finals are on in the living room. My first TV series to watch on Netflix is “Breaking Bad.” And not just because it won “Best Dramatic Series” at the 2013 Emmys. I decided to watch it because Julie Cantrell, author of two best-selling books, told me the writing is incredible. I agree. And also the acting. But watching the show is addictive! It’s sooooo hard to only watch one episode, when the next one is waiting at my fingertips. And since I’m starting with Season 1, I’ve got a lot of catching up to do!

If you haven’t seen the show—or if you watched it and loved it—you might be interested in this in-depth article by Notre Dame Doctoral candidate, Leonard DeLorenzo. A brief teaser from the article:

The complexity of “Breaking Bad” comes from the depth of its exploration of the human psyche, the moral fabric of communities, and the relationships that bind people together, for better or worse.  This multi-layered, unified drama opens up in three major, interlocking themes, which will guide our analysis: pride, responsibility, and the social nature of humanity. 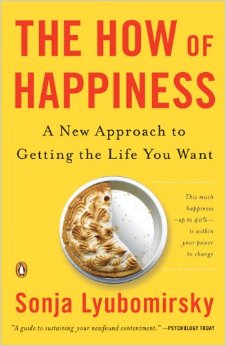 But back to the binge-watching issues. I’m limiting myself to no more than 2-3 episodes in any single day/evening. The show is so intense that I need time to recover after watching a couple of episodes. It feels good to let the plot simmer a bit before jumping into the next episode—kind of like putting down a good book at the end of an exciting chapter, which leaves me wanting more and having that to look forward to the next day. Maybe that’s some of what Lyubormisky says about anticipation, that it

Delayed gratification. That’s my plan for today. I’m only going to watch two more episodes, and only after I do several hours work on novel revisions. I’ll let you know on Wednesday if I was able to stick with my plan!

Do you binge-watch TV episodes? Do you enjoy watching that way? What’s the longest binge-watching you’ve ever done (how many hours at one sitting)? I’d love to hear your experiences.

2 thoughts on “Mental Health Monday: The Anatomy of a Binge”