About five years ago I was at the Yoknapatawpha Summer Writer’s Workshop, and one of the speakers was Tom Franklin. As part of his craft talk, “The Sucker, the Situation, and the Shit,” Tom talked about the importance of doing research on your characters before writing the book. Yes. On your fictional characters. He even handed out a list of 100 questions to answer about your main characters. I lost the list, but I just Googled it and found it several places online. Like here. 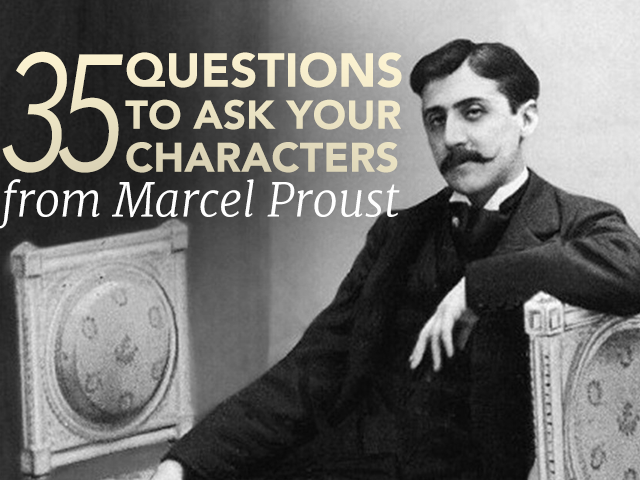 When I was writing my novel Cherry Bomb, I did lots of research. I researched Elaine de Kooning (a major character who is a real historical person) and the world of abstract expressionism. I researched graffiti. I researched the locations where different parts of the novel would be set. I researched the famous photographer on whom I would base one of the supporting characters. And I had already done personal “research” by living it—by participating in icon workshops at monasteries, and having lived through a different version of some of the main character’s traumatic childhood. What I didn’t do was research the fictional characters.

This morning I had coffee with a friend who has become a mentor and informal writing “coach” of sorts. I had shared with her the idea for my new novel and the first few pages I had penned. I wasn’t happy with the opening and had a number of questions for her, which I thought would help me revise the opening pages and keep moving forward with the first draft of the novel. She agreed with me that the opening wasn’t working, and we discussed some other options for ways to open the story. But then she told me about a workshop she attended awhile back, and how the instructor had everyone answer 100 questions about the main characters. She encouraged me to take time to do this with my protagonist and several other characters before I begin writing their stories. 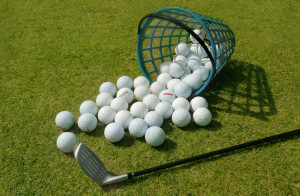 I temporarily forgot that I had heard about this exercise from Tom Franklin five years ago, and didn’t think to mention that to her. Maybe I had blocked it out, back when I tossed the list. It felt too much like “work” and not much fun. I would rather see a few thousand words of my new novel on the page than spend days on character questionnaires. It’s my tendency to want instant gratification. It’s like expecting to be able to play a good game of golf without ever putting in the work of hitting rounds of practice balls.

And so I agreed to this “assignment” and will begin on it today. Right after I finish sending in the ad copy and art work for the back cover of Southern Writing magazine’s September issue. And right after I finish some paperwork. Maybe I’ll even work out on the elliptical machine. Anything to keep from doing my homework, right? Seriously, I do plan to do this, in order to get to know these people whose lives will fill the pages of this next book. Or maybe I’ll do a shorter version, “Marcel Proust’s 35 Insightful Questions To Ask Your Characaters.” Maybe I can think of it as an interview with each of them. Maybe they’d like a martini or a glass of wine while we talk….