Best family event: The birth of our third granddaughter, Gabrielle Sophia Davis, on April 23 in Denver, Colorado. I spent 5 weeks in a wonderful condo in downtown Denver, halfway between my son’s house and my daughter’s apartment. Being with Beth during Gabby’s birth was the highlight of my year.

Best news: Our oldest son, Jonathan, is out of the Army! After two tours in Iraq and one in Afghanistan, we’re thankful he is safe and excited about pursing life as a civilian. He arrives in Memphis tomorrow! 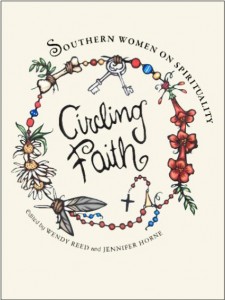 Best publishing news: My essay, “Chiaroscuro: Shimmer and Shadow,” was included in the anthology, Circling Faith: Southern Women on Spirituality (University of Alabama Press, April, 2012) which went into a second printing a month after its debut!

Best novels I read: Into the Free by Julie Cantrell and The Novel by James Michener

Best memoirs I read: Full Body Burden by Kristen Iversen, The Living End: A Memoir of Forgetting and Forgiving by Robert Leleux, and Reading Lolita in Tehran by Azar Nafisi 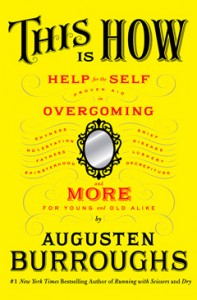 Best book I read on writing: On Becoming a Novelist by John Gardner

Best book of poetry I read: Tutaj/Here by Wislawa Szymborska

Best drinking memoir I read: Drinking Diaries: Women Serve Their Stories Straight Up (which includes an essay by my friend, Jane Friedman)

Best self-help book I read: This is How: Help for the Self by Augusten Burroughs

Best memoir I read on my Kindle: Such a Life by Lee Martin

Best novel I read on my Kindle: Heading Out to Wonderful by Robert Goolrick

Best blogging news: My blog, Pen & Palette, was included in the Top 25 Reading and Writing Resources for English Buffs by mastersinenglish.org.

Best blog post by me: “Blurring the Lines Between Literary and Commercial, Fiction and Nonfiction, Entertainment and Art” (which won me a place in the Top 25 Reading and Writing Resources for English Buffs.)

Best Read (and most controversial) blog post by me: “The Holy Foolishness of Punk and the Suppression of Critical Thought” 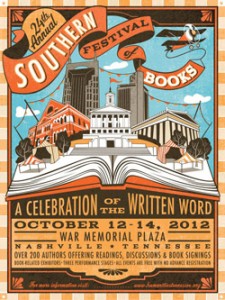 Best writing events I attended: Yoknapatawpha Summer Writers Workshop (Oxford, Mississippi), Creative Nonfiction in the Delta (at the Shackup Inn, Clarksdale, Mississippi, where I gave a reading and short talk on getting published), and the Southern Festival of Books (Nashville) where I was on a panel for Circling Faith, with co-editors Jennifer Horne and Wendy Reed, and fellow contributor, Marshall Chapman

Best night out: Blue Bird Café in Nashville with Jennifer Horne and Wendy Reed (watching Marshall Chapman and other writers in the round)

Best writing retreat: 5 weeks in a condo in downtown Denver (visiting children) where I finished my novel, Cherry Bomb, and sent it to a freelance editor 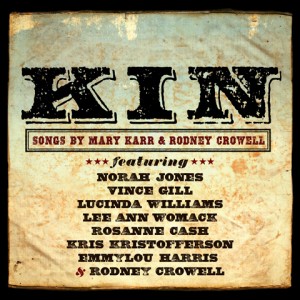 Best live musical performance: Adele, “Rolling in the Deep” at the 2012 Grammys