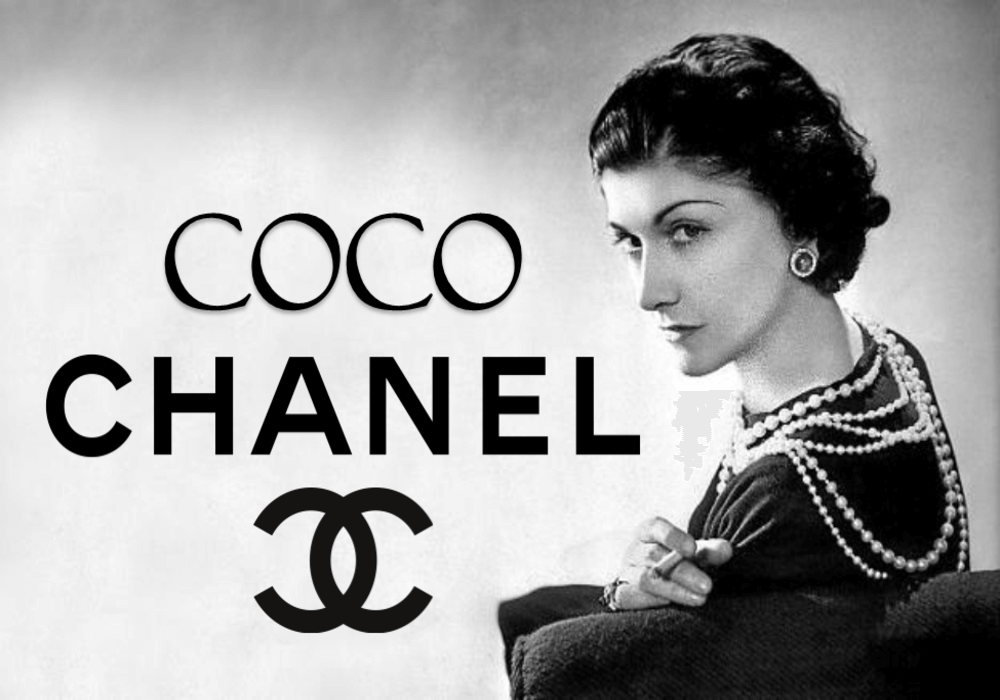 I met Texas author Judithe Little several years ago at the annual Pulpwood Queens Girlfriend Weekend in Jefferson, Texas. (One of five I’ve attended since 2010.) It’s a conference for authors and readers—especially members of the international Pulpwood Queens Book Clubs—and great fun, as we dressed in costumes for the theme and had lots of time to hang out together. When I met Judithe she was promoting her first novel Wickwythe Hall. And as good as that novel was, it was Judithe herself that I was drawn to during the weekend. Her warmth and genuine friendliness—and that winning smile!—made me want to know her.

But when I read her second novel, The Chanel Sisters (my first read of 2021, just released in December) I was once again enchanted. Paris. Coco Chanel. Fashion. Set against the backdrop of World War I. What’s not to love? As soon as I finished the book, I contacted Judithe and asked if she would do a Q & A with me for my blog. It had been a couple of years since I’d done an author interview on my blog (read my Q & A with Paula McLain here and my chat with another favorite author Fiona Davis here) and I was thrilled when Judithe said yes. Enjoy!

Q & A with Judithe Little

Hi, Judithe. Thanks so much for taking time to chat with us about your new novel, The Chanel Sisters, which was my first read for 2021, and I loved it! My husband and I spent ten days in Paris in 2016 and visited several places that are settings in the book, so they really came alive for me as I read. I read that you studied in Paris at one time.  Were you inspired to write the book because of your time there? How did living in Paris influence the story? Did you visit Windsor, Canada, or Buenos Aires?

I’ve always had a love for Paris, and I think that fascination inspired both wanting to study there and writing a book set in Paris. Living there influenced the story in the sense that it made me aware that Paris itself is a character all on its own. It’s more than just a setting. When you walk down the street, you almost feel like you’re interacting with a person more than just a city. I think this is reflected in the part of the book when Antoinette first arrives in Paris and sees it as “a lady, the grandest élégante of all, done up in a gown of spun gold, everything shimmering and light.” That was my experience.

I did not visit Windsor or Buenos Aires other than via the Internet, sadly. With kids still living at home and working as an attorney, I didn’t have as much time as I’d have liked for travel—back when we used to be able to travel!

As a writer I was curious about your choice to write so many short chapters. Was this a conscious decision, or did the chapters/story divisions flow naturally from the narrative? The story flowed smoothly and the plot moved along quickly, and I’m wondering how much the structure of the book helped that.

It was a conscious decision. In the age of the iPhone and the Internet, I don’t think our attention spans are what they used to be. I know mine isn’t. Shorter chapters keep readers interested in my opinion and are easier to digest than longer ones.

I was fascinated by Coco’s re-making uniforms for nurse volunteers during the war, turning the shapeless, boring old hotel maids’ uniforms into elegantly designed, well-fitting dresses. Some might think she and the volunteer nurses were being silly—or even superficial—to worry about how they looked as they bandaged up wounded soldiers. Was this scene an important statement of the importance of fashion during that era? Do you think the women felt better about themselves and even the important work they were doing if their clothes looked and fit better?

It was important because WWI marked the time when high society women no longer dressed to be simply decorative. They had to dress to be useful. With respect to the hospitals, the doctors saw how the overdone fashions of the time inhibited the way the women were able to care for the wounded and insisted that they pare down for safety reasons, which coincided with Coco’s emerging style. But adding elegance to the uniforms Chanel-style probably helped ease the transition for these ladies who were used to dressing as a way of signifying their social status. In the uniforms, they had a new freedom of movement and even purpose. Coco’s clothing allowed women to move about in ways they hadn’t been able to before having been encumbered by enormous hats, corsets, stiff skirts, and embellishments. She fundamentally changed the way women interacted with the world, from being something to look at to an active participant in it.

It was interesting to read how differently the Chanel sisters dealt with their difficult past—especially with their abandonment as children. How do you think Coco’s denial of her past served her enthusiasm and success moving forward?

Coco lied about her convent orphanage past until the day she died. Interestingly, she made up a story that wasn’t too far from the truth, saying she was raised by old-maid aunts in the countryside. She could have come up with something more glamorous, but she didn’t. I think the reason was that if she admitted that she was raised in an orphanage, she’d have to admit that she was abandoned by her father. That was what really hurt her. For the rest of her life, she tried to prove that she was worthy of love. She was also viscerally unable to depend on anyone else to take care of her financially. She saw how her mother’s dependence on her ne’er-do-well father literally killed her. Initially, Coco tried to find both adoration and financial success through the stage. When that didn’t work out, she started making hats, and the rest is history.

Your first two novels have both been historical, set in the time of the World Wars. What are you working on next?

No wars this time—I’m working on a story set in Paris in the 1920s and 1930s. Coco is in it but again she isn’t the narrator or main character. It was a fascinating time, and I’m having so much fun researching and learning all about it.

Wasn’t that fun? I hope you will buy The Chanel Sisters and continue the magic!